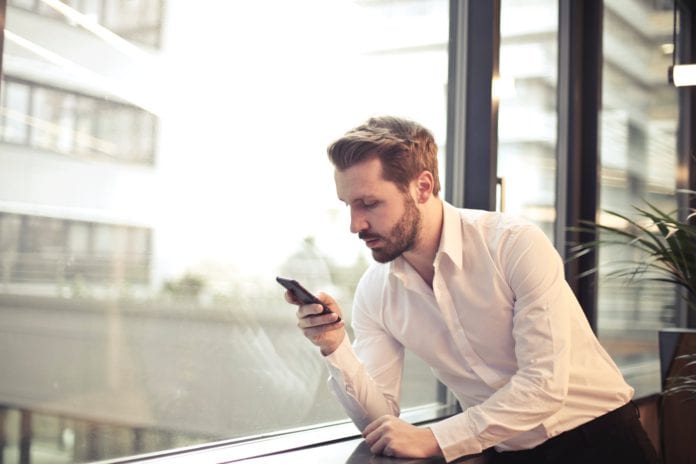 Gardaí for the western region have issued a warning about a new phone scam which has been going around in recent days.

Gardaí for the Western Region have said that they have been notified of a scam where people receive text messages purporting to come from Bank of Ireland.

The scammers pretending to be from the bank asked people to click on a link in a text after saying that a payment had failed to go through.

“Scammers often send text messages with a hyperlink as shown here, and these links can lead you to a fake page or a scam,” a post on the western region gardaí’s facebook page said.

“One way of checking the validity of such a text is put the phone number of the sender into the website www.phonenumbers.ie”

In this instance, a number of people had reported the number in question as a scam over the course of last weekend.