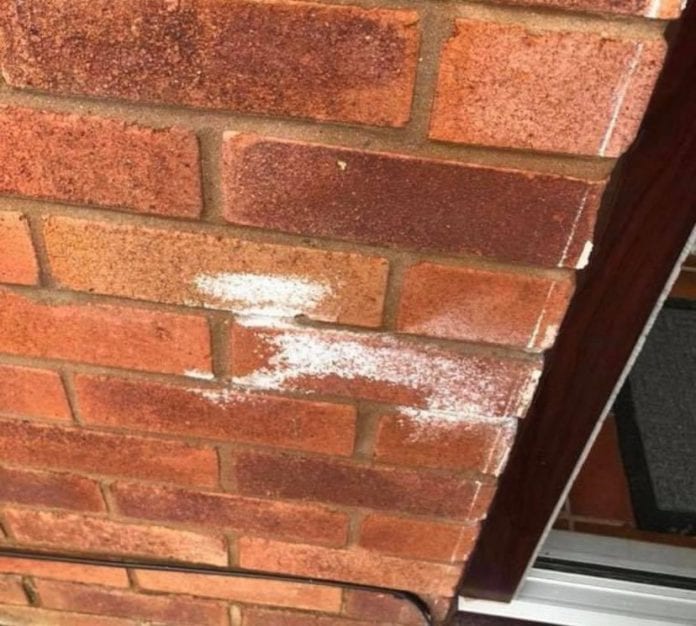 Pet owners in Galway have been asked to be vigilant as areas of the county are being targeted by gangs of dognappers.

Groups of thieves have marked out properties with valuable dogs in parts of the county, using chalk and cable ties to identify houses with pets.

Gates and walls in Abbeyknockmoy and Turloughmore were marked by pet snatchers, and Cllr Eddie Hoare asked people to be vigilant and to contact gardaí if they notice suspicious activity in their area.

The Galway City Councillor said that he has also heard of drones being used by gangs of criminals to survey areas for valuable dogs. 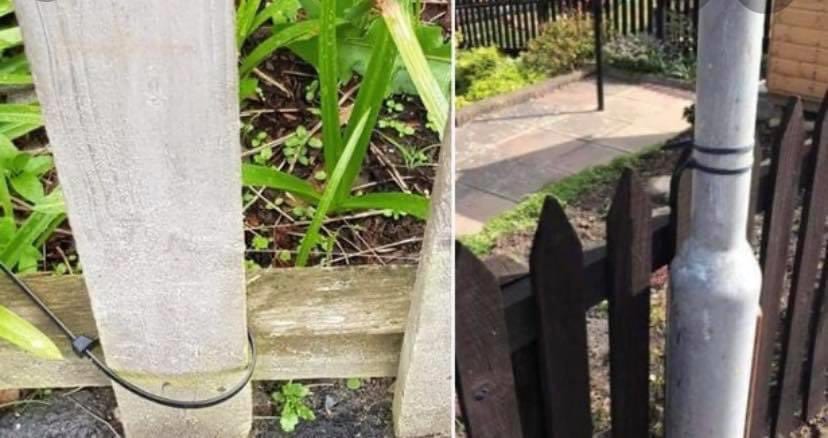 Gardaí are appealing to the public to take extra crime prevention measures when it comes to caring for pets, particularly high-value breeds of dogs. 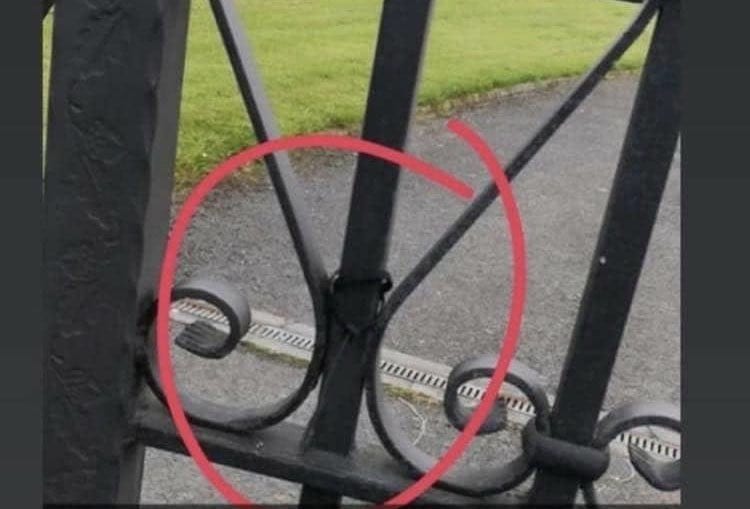 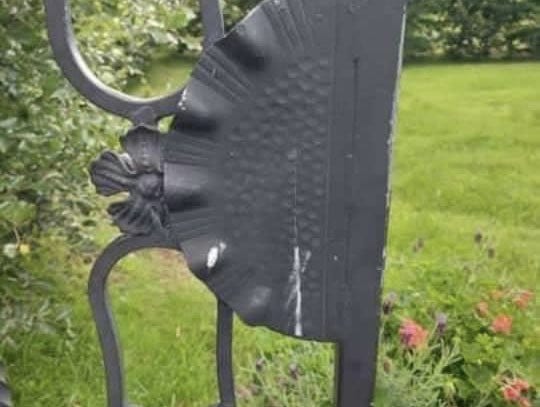 “Thieves can take advantage of an unsupervised dog left out in the garden, so be sure to keep an eye on them at all times.

“Additional crime prevention measures should be considered in the home (such as CCTV) where a high-value breed of animal is housed,” says An Garda Síochána.