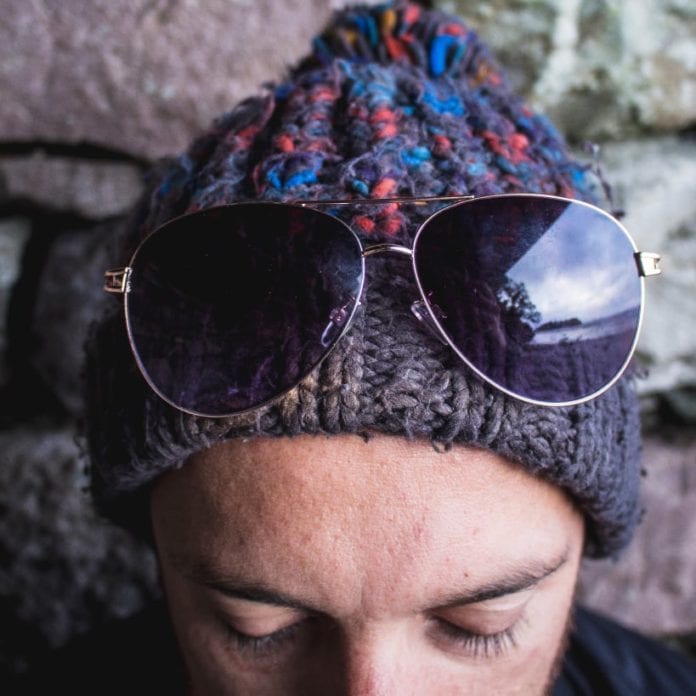 This week’s song of the week is Far Away by Aboutmeemo, a solo project from Italian singer-songwriter, Mimmo Ripa that brings the best of 90s rock.

After moving to Galway in 2009, Mimmo continued to write and record in his heavily 90’s rock inspired style, eventually culminating in the 2016 release of his debut album, ‘Souvenirs’. He followed this up in 2019 with ‘Love That You Hold It’s the Pain That You Carry’, a five track EP.

This release is what caught the eye of legendary rock producer Stuart Epps, who is known for his work with Led Zeppelin, Elton John, Oasis and George Harrison. Epps was a collaborator and producer on Far Away.

Listening to Aboutmeemo, you can hear why the pair were so drawn to each other. His song writing is steeped in classic rock influence and homage.

He combines the thoughtful compositions of Jeff Buckley and Chris Cornell with the dense instrumentation of Pearl Jam and Smashing Pumpkins.

Far Away has all the hallmarks of a 90’s alt-rock anthem, not least the belt-along chorus . Guitars pluck, strum and slide while the hi-fi drums and bass elevate the track to a stadium standard.

Although the music is universal, the lyrics are deeply personal to Mimmo Ripa. He deals with the harsh realities of emigration and the need to retain one’s cultural values and individuality, while far removed from one’s homeland.

In Galway, we pride ourselves on inclusivity and acceptance, but no place is without difficulties for its immigrant population. Mimmo Ripa’s music is just one of the many reasons that we must never fail to embrace those who embrace us

Aboutmeemo is currently working on an album, which he hopes to release next year. He also contributes to a side project, Bursting Wonderland, with which he will be releasing music this October.