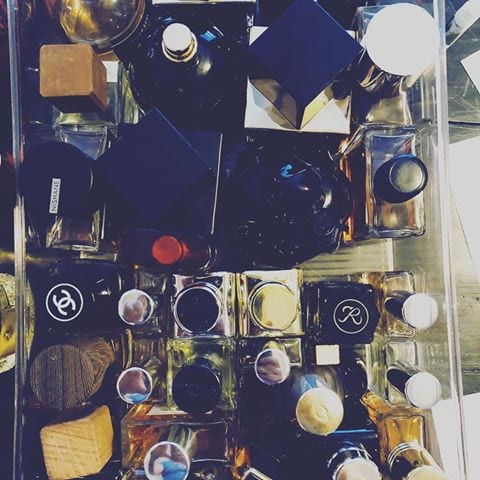 One member of a group of four women who worked together to steal perfume and other cosmetics from a pharmacy was sentenced at Galway District Court.

Luiza Macula, of 25 Fana Glas, Ballybane pleaded guilty to one count of theft at Briarhill pharmacy.

The court heard that on December 5 of 2016, Ms Macula was one of four women who entered Briarhill Pharmacy in Ballybrit.

Working in concert, the prosecuting garda said, the four women stole €300 worth of perfume gift sets and other cosmetics.

The stolen goods were not recovered by gardaí.

CCTV at the store captured the incident, and gardaí were later able to identify Ms Macula and her co-accused from the footage.

Ms Macula appeared in court with one other co-accused who has yet to be sentenced as she has other matters before the court.

According to gardaí, the two other women who took part in the theft have since left the jurisdiction.

Judge John King asked if the pharmacy had been compensated for its loss, since the goods were not recovered.

Solicitor for the defence Olivia Traynor said that the two accused women in court had brought the full €300 between them.

The accused woman has 11 previous convictions, six under the Theft & Fraud Act, and five other road traffic convictions.

Ms Traynor admitted that the women “did act in concert” in working together to steal from the store.

But she asked the Judge to consider imposing a severe suspended sentence to incentivise Ms Macula to stay on the straight and narrow.

Though she is representing both women, Ms Traynor said that Ms Macula has since ended her relationship with the other women she is accused alongside

Judge King said this was a serious matter as the women “went out with the sole purposed of stealing”.

For one count of theft, the court imposed a six month jail sentence which was suspended for two years.