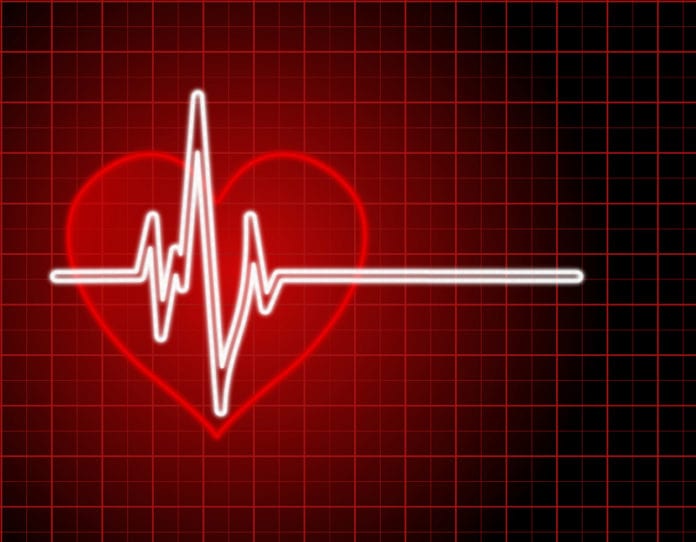 Galway’s taxi drivers are getting into the Christmas spirit with donations to two important charities looking after our health.

The Progressive Friends Association of Taxi Drivers Galway raised €1,000 to help out with local causes.

The money was split evenly in two donations to Galway Hospice and Croí Heart & Stroke.

The Hospice expressed their “sincere thanks” to the Association of Taxi Drivers and its members for their support.

The same group of lads also dropped by Croí this week to deliver a cheque for €500.

The season must be infectious because Croí also had cause to be grateful to the Mountbellew Bridge Club and the community in Newport for their support.

The Mountbellew Bridge Club raised €800 to help fight heart disease and stroke with a fundraising game.

While the community in Newport donated the proceeds of this year’s charity bingo, some €502, to Croí.

Croí is grateful to all those people who helped them in their work, educating people about heart disease and stroke, supporting research, and offering an apartment near the hospital in case a family member is stuck there for a spell.