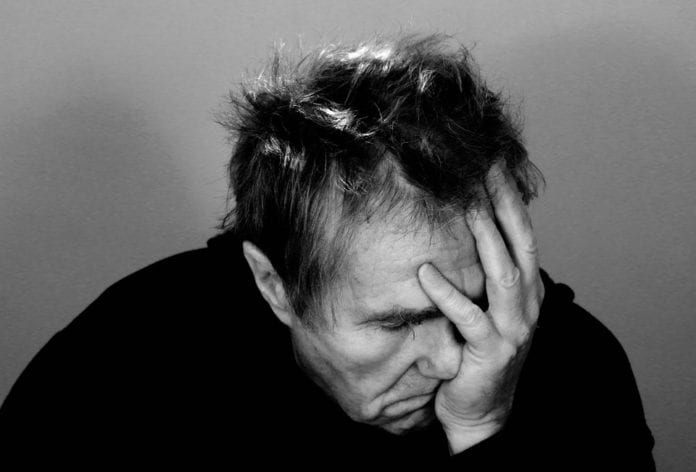 After a tiring weekend for many across Ireland, people will be picking up the phone in their thousands today to order some tasty food in an attempt to get back on track for the rest of the week,

So for anyone in need of inspiration today, Deliveroo has revealed our favourite foods to bring ourselves back to life after St. Patrick’s Day,

The data shows that last year’s St. Patrick’s Day led to a surge in spice bag orders from Xian Street Food, which was the number one choice for Galway people.

This was followed by the fajita from Tolteca.

A burrito from Boojum was the third most popular choice, with a bacon cheese burger from The Chili Shack taking fourth place.

Rounding off the top five was the Charcoal Grill’s Doner Kebab.