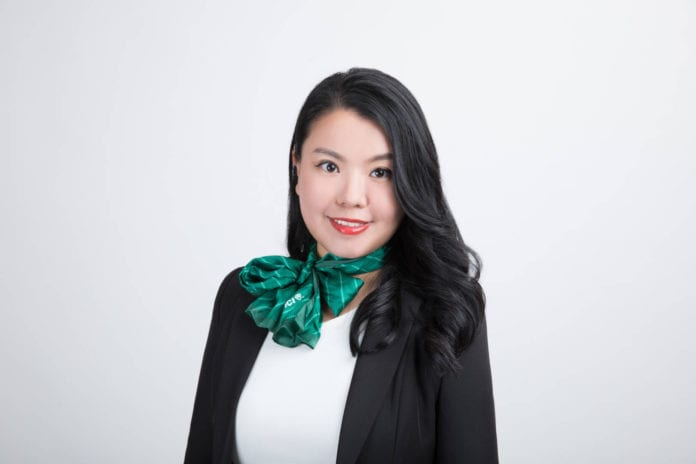 Carol Ho from Junior Chamber Galway will become National President of the Junior Chamber International Ireland next year, after being elected over the weekend.

Carol was elected at a meeting of the national council which took place online on Sunday, with full attendance of National Council Members and the Local Presidents from ocal chapters across Ireland.

Carol will take over from the current National President Ronan Neacy after the 2021 Inauguration Ceremony, due to take place in January in Galway.

“It is a great honor for me to have been elected as the incoming President of the Junior Chamber International Ireland, a truly unique organization,” said Carol.

“I wish to express my thanks to all the members that supported my candidacy, with whom I have had numerous and fruitful exchanges in the past few months.

“I look forward to working with all members, partners and the National Executive Committee in the coming months, to implement the ambitious roadmap and plans which were mentioned in the election.”

Junior Chamber International Ireland organises the global initiative The Ten Outstanding Young Persons Awards, which concentrates on formally recognising young people who are making giant strides in their chosen fields and creating a positive impact on other people, their community and society at large.