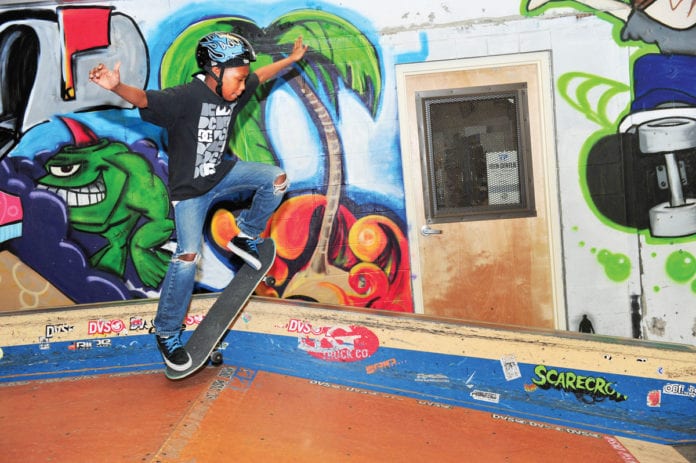 Youth groups across County Galway will benefit from new funding of €11.1m which has been announced for a variety of youth organisations across Ireland.

Minister Ciaran Cannon said that the funding will benefit organisations with branches in Galway including Macra na Feirme and Foróige.

The funding will go to Scouting and Guide organisations, sports, arts and environment groups, and other youth groups.

“Given the formation recently of the Loughrea Greylakes Macra na Feirme branch, I`m very pleased to note that Macra na Feirme will receive more than €465,000 while other groups with Galway links are also beneficiaries such as Foróige which will receive €2,814,695 and which has branches in places in East Galway like Abbey, Carrabane, Craughwell and Athenry among other places.”