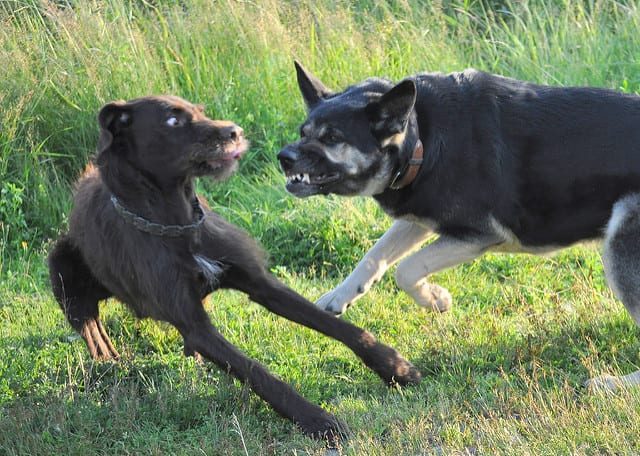 Noone described throwing stones and a bucket of water in a vain attempt to get the dogs to leave her “best friend” alone as they attacked on October 13 of last year.

“That dog saved my life,” she said, explaining how it had helped her out of a period of depression. She sustained injuries to her hands, knees and shoulder while trying to stop the attack.

The dogs belonged to Lucia Fahy, who was set to be sentenced after the testimony.

The animals were unlicensed and were put down following the incident.

Ms Noone told the court to donate the money to the Patient Comfort Fund at University Hospital Galway, which provides support for chemotherapy patients.