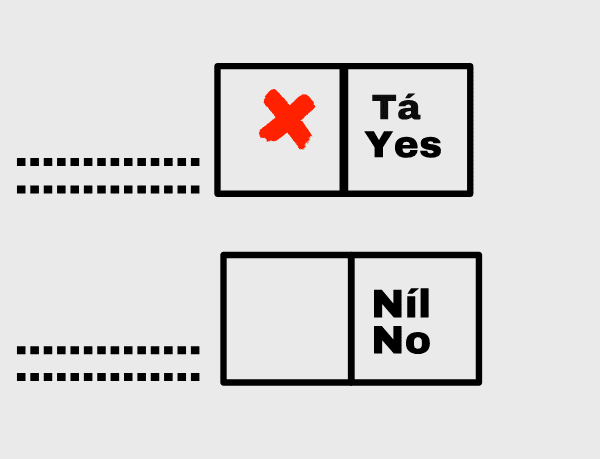 Celebrations are ongoing at the Galway West count centre, where 66% of voters voted to repeal the 8th Amendment.

Nationally, Donegal looks set to be the only county to have voted No. People aged over 65 voted No, while the exit polls showed that 88% of 18 to 24-year-olds voted Yes.

Earlier, Galway East was the first result in the country to come through, with a 60% Yes vote.