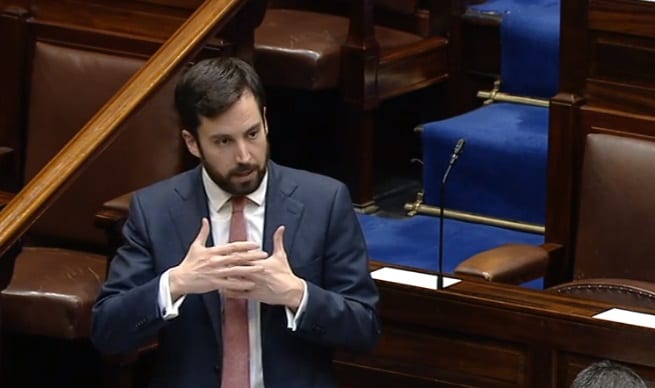 Minister Murphy will be the keynote speaker at  ‘Ireland’s Cities – Powerhouses of Regional Growth‘ conference on urban development along with Anne Graham, CEO of the National Transport Authority and John Moran, Chair of the Land Development Agency.

Galway Chamber are hosting this half day conference at NUI Galway’s ILAS centre to explore how Ireland’s five cities can fulfill the goals of economic development for their regions set out in the National Planning Framework (NPF) and Project Ireland 2040.

This is the inaugural event of City Regions Ireland, an association of the Chambers of Commerce in the five cities – Cork, Dublin, Galway, Limerick and Waterford, which was launched last November in the Custom House.

In his address to the conference Eoghan Murphy will discuss the role that these five urban areas play in delivering on urban growth.

President of Galway Chamber said that the conference is about understanding what the NPF means for our cities and what that means for housing, transport, leisure amenities, and commercial development.

The urban development conference will take place at the ILAS Centre in Newcastle on March 28 from 8:30am to 1:30pm and tickets can be booked HERE for those interested.