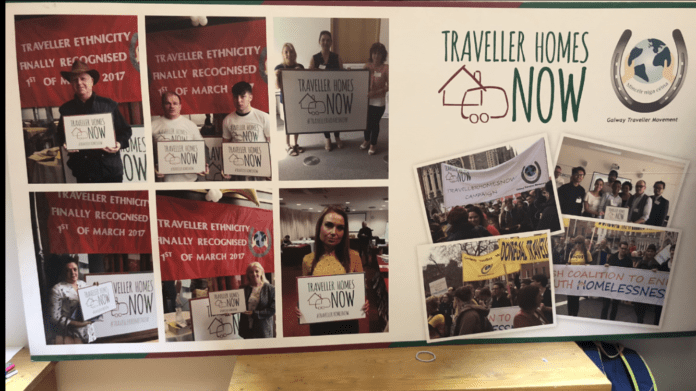 A public meeting held in Galway City on Monday night echoed the demand for an increase in the provision of accommodation for members of the travelling community.

The meeting was arranged to give a platform to people who have been effected by the ongoing housing crisis. 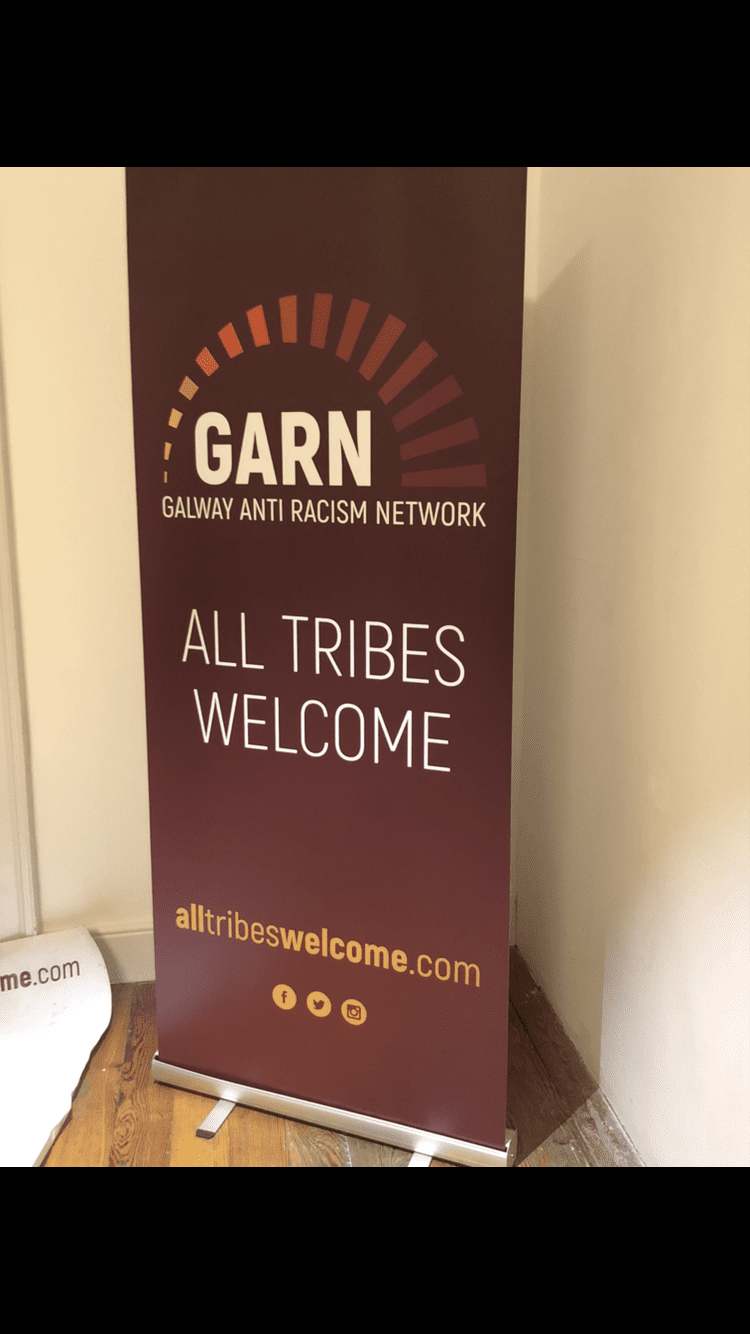 There was a particular emphasis on how the crisis is impacting on students, refugees/asylum seekers in direct provision and members of the travelling community in a disproportionate and detrimental manner.

Among those present at the meeting was Sinn Féin Councilor Mairéad Farrell and People Before Profit activist Joe Loughnane.

Bridget Kelly of the Galway Traveller Movement spoke of how the housing crisis has always been prevalent for the travelling community in Galway and was far from a new problem.

The activist lambasted the Local Authority for ‘failing’ Travellers. 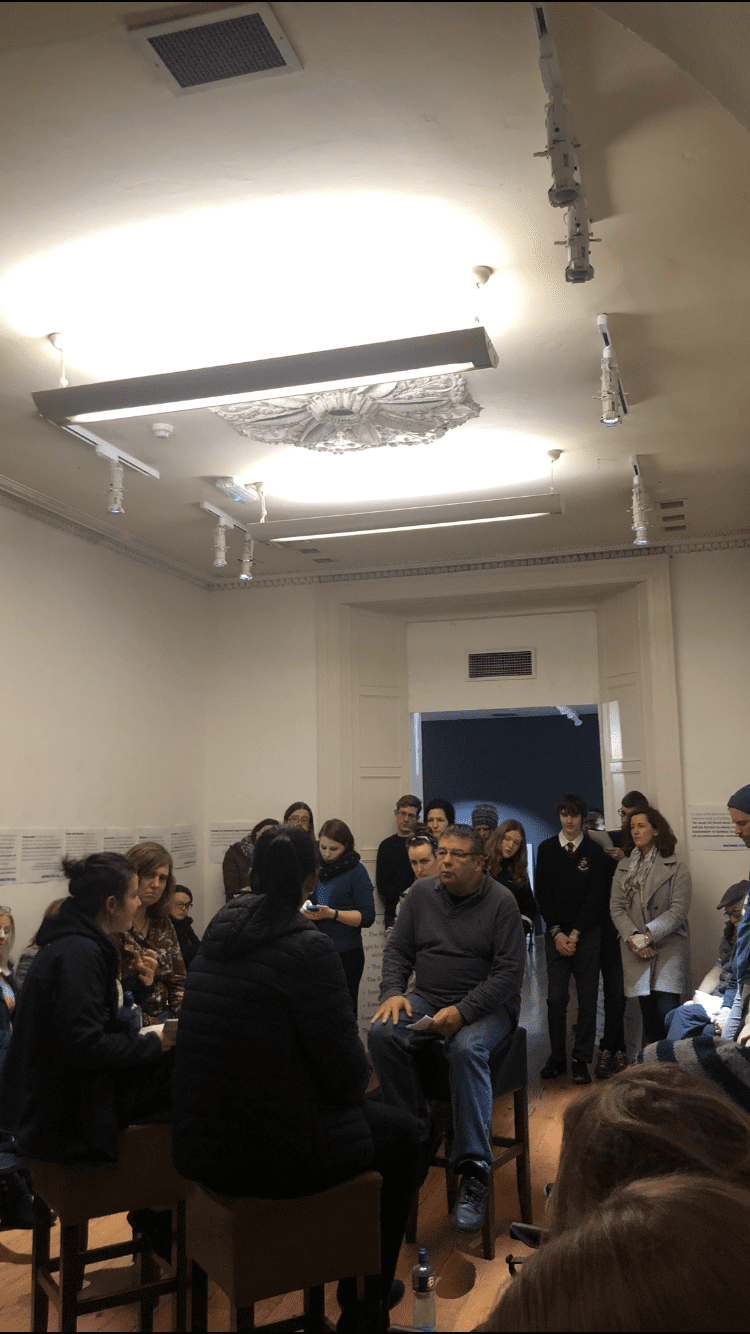 She stated with contempt how the Local Authority like to put the blame on the Traveller Community for not having appropriate accommodation.

She argued that the fact there isn’t available and appropriate accommodation for travellers results in a complete denial for the human rights of Travellers.

Adding to this, she stated: “we have families living in Galway City and County who are living in absolute deplorable conditions”.

She emphasized how culturally accommodation is vital to meet the needs of the travelling community.

Bridget Kelly expressed her dismay at the rampant level of traveller homelessness and the high rate of traveller suicide. These issues were being compounded by the lack of available and suitable accommodation for Travellers.

The activist also outlined the fact that the traveller suicide rate is currently 6 times higher than the settled population along with the fact that suicide accounts for 11% of all traveller deaths. 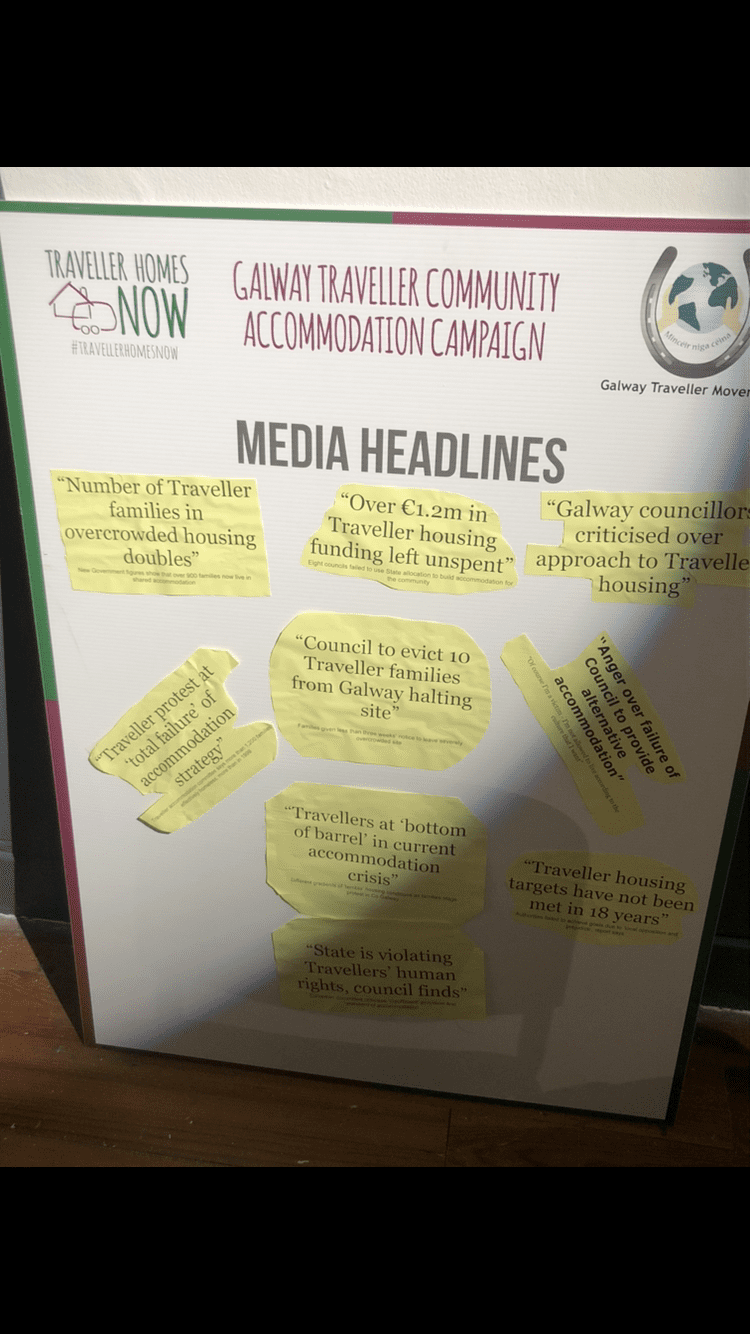