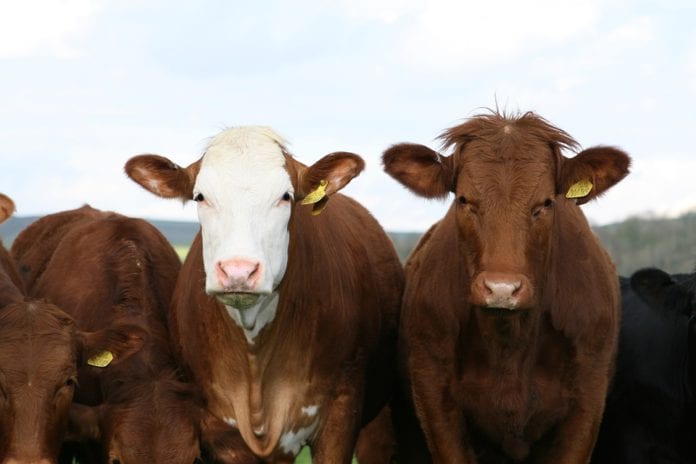 A Galway East TD has criticised the Taoiseach for ‘utterly failing to defend beef farmers’, saying that he broke a promise made at a recent AGM of the Irish Farmers Association.

Fianna Fáil TD Anne Rabbitte made the comments yesterday during a debate on a motion brought forward by her party to support the suckling sector, which received the support of Sinn Féin.

“I need to remind the Minister that the Taoiseach has failed utterly to defend beef farmers and he broke the promise he made at a recent IFA annual general meeting, where he stated the Government would have the farmers’ backs. Once again it was all spin and no delivery,” said Deputy Rabbitte.

“Unless the EU and the Government move quickly to inject confidence into the suckler sector, farmers will face exit from the sector and it will accelerate financial consequences far beyond the farmers’ gates.”

Some suckler farmers are surviving on €13,000 a year, and less in some instances, and many of them are on farm assist in order to survive.

The motion called for a fully funded, fair, and simpler CAP post-2020, that safeguards direct payments with measures to directly support all low-income sectors including sucklers.

It also called for protection for suckler farmers and the beef sector in all upcoming EU trade deals, especially with South America, and for the introduction of a €200 payment per suckler cow via the current BDGP.

During the debate, Anne Rabbitte referred to the Saw Doctors’ N17 to highlight how this issue affects Galway.

“The song is about emigration among the people of north Galway on their way to Shannon Airport,” she said. “One of the lines of the song is ‘Stone walls and the grass is green’, and the fields are small in north Galway. This is exactly why we have the largest suckler herd in the country. We have 87,000 suckler cows and 13,500 farmers but we are down 3.5%.”

She continued: “The Minister has heard all night this is not just about my constituency. The issue goes from Donegal all the way down to Cork and it goes all the way over as far as Longford.

“The average income is approximately €13,000 per annum. As Deputy Scanlon has said, these people have to work outside the home.

“This is not their only industry and they are barely living on subsistence. As Deputy Fitzmaurice said earlier, we need a lower limit and this is what Deputy McConalogue has brought before the House this evening.”