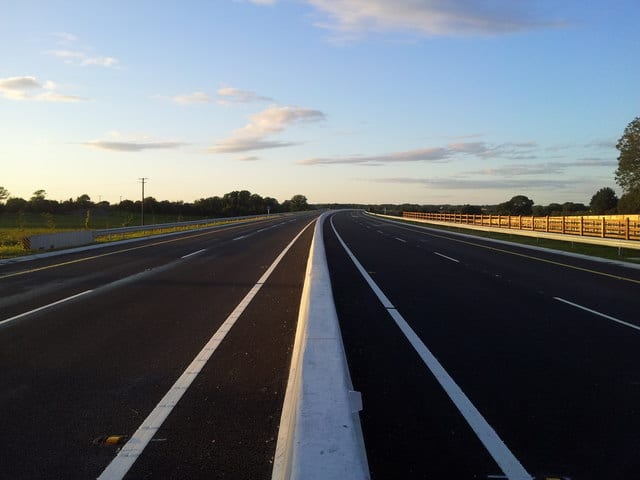 Funding of €300,000 will be given to the ten county and city councils along the West coast, it has been announced.

Minister of State at the Department of Rural and Community Development Seán Kyne confirmed the funding, whereby the 10 local authorities will each receive 30,000 each to designate an ‘Atlantic Economic Corridor officer’.

They will work to develop the AEC and support the AEC Taskforce and sub groups.

“The overarching objective of the AEC initiative is to maximise the infrastructure, talent and enterprise assets along the western seaboard and to combine the economic hubs, clusters and catchments of an area to attract investment, improve competitiveness, support job creation and contribute to an improved quality of life,” said the Galway West TD and Minister of State.

“Working with my colleague, Minister Michael Ring TD, I am delighted to be able to support the city and county councils to designate an Atlantic Economic Corridor Officer.”

He explained that the concept of an AEC Officer is based on the appointments of Broadband Officers in every city and county council in the country, funding his Department has provided as part of the Mobile Phone and Broadband Taskforce.

Each Broadband Officer is a dedicated point of contact for phone coverage and broadband issues and the officers have been welcomed by the Taskforce stakeholders.