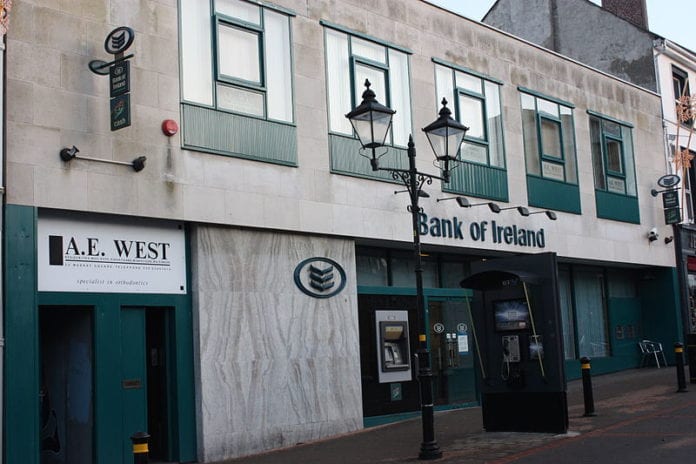 Galway West TD Éamon Ó Cuív has gained support in the Dáil today for a new bill to transfer historic items from unclaimed safe-deposit boxes to the National Museum of Ireland.

These unclaimed items would be transferred if they were of historical interest under the new rules, and no safe deposit box held by a bank for less than 80 years would be opened.

It is believed that many banks which opened in Ireland at the end of the eighteenth century could have items of historical interest in these unclaimed boxes.

Deputy Ó Cuív beleives that in the event of no owner being identified, these items should be transferred to the national cultural institutions, while any cash not claimed should be lodged into the Dormant Accounts Fund.

“This bill which includes 30 sections sets out the legal framework under which this can be done safeguarding property rights but also acting in the interests of the common good,” said the Fianna Fáil TD.