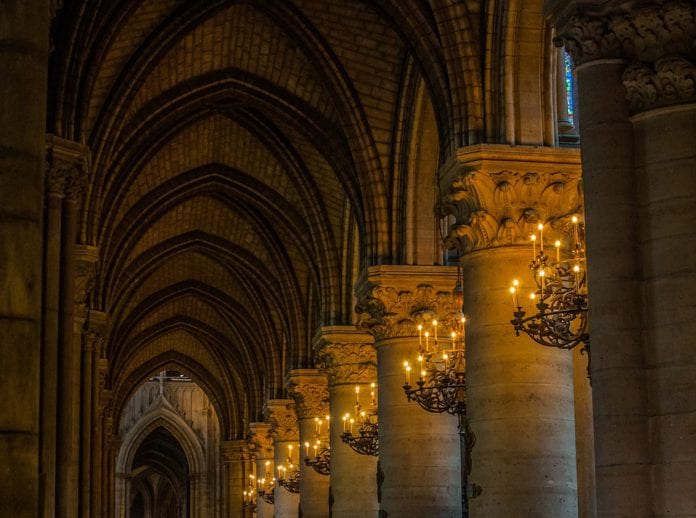 A Galway TD has expressed solidarity with the people of France following yesterday’s fire at the historic Notre Dame Cathedral.

East Galway TD Ciaran Cannon described the building as  ‘one of the crowning architectural achievements of civilisation’.

He said that the fact that it appears to have been an accident does not make its near destruction any less distressing or horrifying for the people of France and across Europe.

“This building represents one of the crowning architectural achievements of civilisation and one cannot say enough in praise for the firefighters who tackled the blaze and the emergency workers who formed a human chain to save priceless artefacts from the flames.

“Only last month, hundreds of participants in the Pari Roller, one of the largest street-skating events in the world, carried bright green glow-sticks through the streets of Paris.

‘They did so as part of the Global Greening initiative, in honour of the 17th March and to acknowledge the contribution of our diaspora across the world,” said Minister Cannon.

People across the world have expressed their sadness at the fire, but the French authorities say that the main structure has been saved by firefighters.

Billionaires from France and across the world have offered hundreds of millions to pay for the reconstruction works and the Vatican said it will also offer assistance.

Minister Cannon added: “As the people of France today take in the full horror of what has happened to one of their foremost cultural beacons, I know that Irish people across the globe will stand in solidarity with them and also cheer on the work towards rebuilding this iconic structure.”