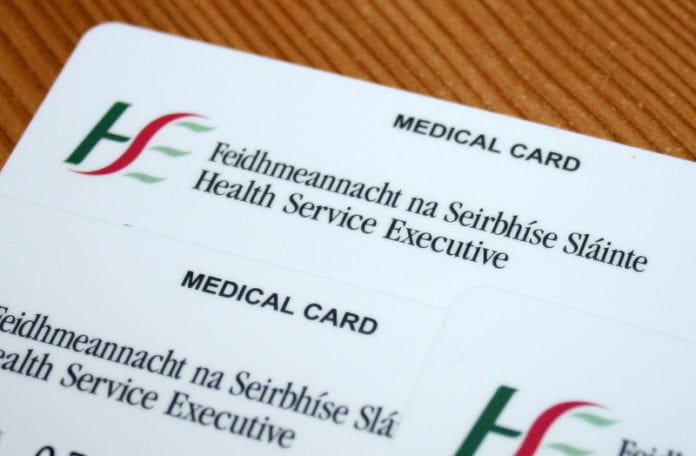 Galway-Roscommon TD Eugene Murphy has asked why the government decided not to pursue plans to automatically grant medical cards to people diagnosed with cancer.

That decision has caused “devastation” to people who are already living under extraordinary pressure according to Deputy Murphy.

“Persons recovering from cancer can have large chemist bills. Their chemists have been kind enough to tell them not to worry about them for the time being, but they know they must be paid.”

An Taoiseach Leo Varadkar referred Deputy Murphy to a report from September 2014 by an expert advisory panel about eligibility for a medical card.

“This is a matter that has been discussed many times in the House and was given detailed consideration by the government and an expert advisory group.

The panel was convened to study whether medical conditions could be listed in order of priority for medical card eligibility.

It found that without better methods of measuring the burden of a disease or illness, creating a list prioritising some conditions over others would be unfair and further fragment services.

The panel recommended that the majority of medical cards should be issued on a case by case basis on the grounds of financial hardship or means testing.

However the report also said that the application system for medical cards is “inconsistent, poorly understood, and inefficient.”