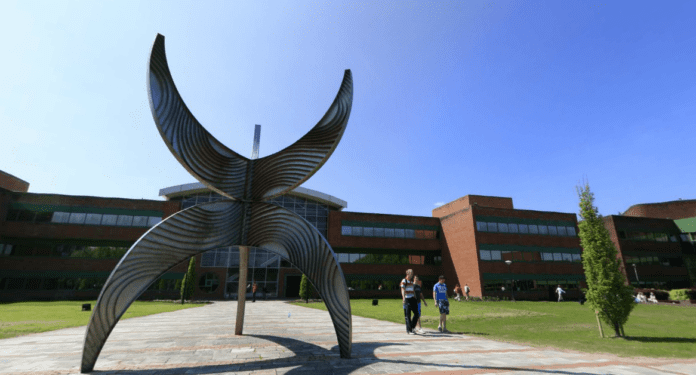 A Galway student has died after falling in rented accommodation in Limerick four days ago.

Ms Coll (19), from Barna, was studying at University of Limerick and was a second year BBS International student.

The Irish Times report that she was taken by ambulance to University Hospital Limerick’s intensive care unit, but died on Wednesday.

Ms Coll student had only recently transferred to the college from NUI Galway, college sources said.

Speaking to the Irish Times, UL chaplain Fr John Campion said he was “supporting” Ms Coll’s family in trying to come to terms with the tragedy.

“We are supporting the family at this time, as well as [Sophie’s] classmates, and housemates, as part of our pastoral care protocol,” said Fr Campion.

“We will be holding a class service as well, in the next week or two,” he added. He described Ms Coll’s death as “a freak accident”.

In an email to UL staff and students, the university’s president Des Fitzgerald, said: “It is with a heavy heart that I must inform you of the sudden death of UL student Sophie Coll, 2nd year, BBS International as a result of a tragic accident on Monday, 25th September.

“Our thoughts and prayers are with Sophie’s parents Rory and Carol, her sisters Stephanie and Abbie, her friends, housemates, and fellow students.