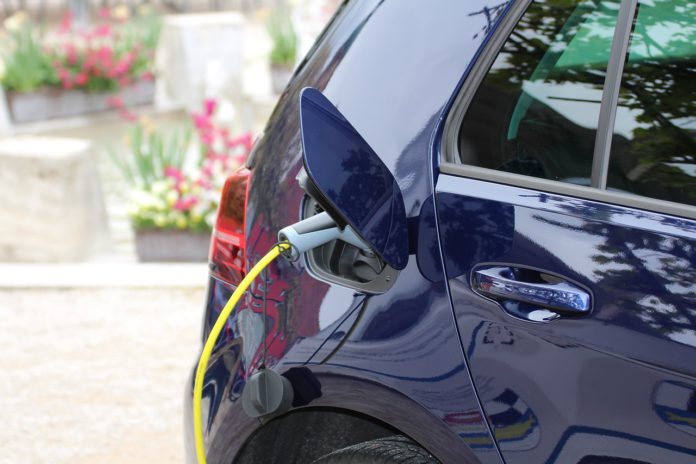 Galway senator Seán Kyne has called for an immediate roll out of electric car charging points on regional and national secondary roads.

Speaking in the Seanad, the Fine Gael senator said that three years ago, the ESB told him that it would be unlikely that chargers would be installed in his village of Moycullen, as they were focusing on national and motorway routes.

“Nor would they be installed in other areas, as it were, on regional and national secondary routes, such as Oughterard, Barna and An Spidéal,” said Senator Kyne.

He said the ESB has also recently confirmed that there are no plans to change the focus of the roll-out plan for e-car charging infrastructure.

“I ask for a debate on the issue of electrics and seek an update from the Minister on this matter,” he said.

“If we are serious about climate, and I know Government has put a huge focus on climate action, there is a requirement for public charging points.”

Senator Kyne added that there are a number of points in private hotels and ‘that is an attraction and incentive’ for those hotels, but there is a requirement in areas where there are regional and national secondary routes.