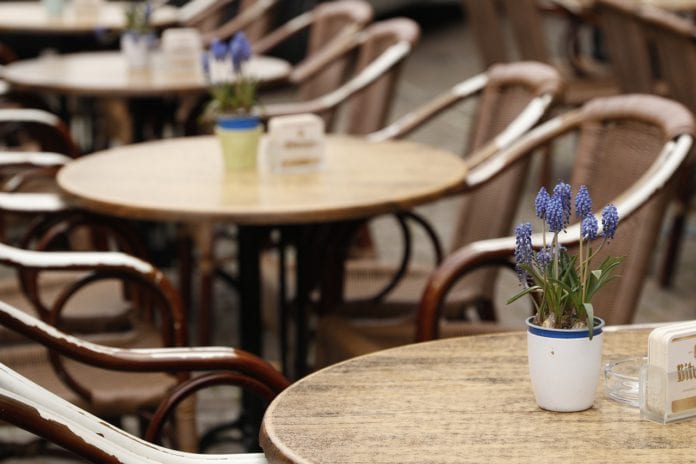 Michelin starred chef and restaurateur JP McMahon has warned that people who disagree with the introduction of vaccine passes for indoor dining are making fake reservations at restaurants.

The owner of Aniar, Tartare and Cava Bodega in Galway City said that he is now asking those calling for bookings to provide their credit card details to protect his restaurants from those who are protesting the vaccine passes.

“Due to the continual threat of fake bookings from people who disagree with the government’s new regulations regarding vaccination for indoor dining, we are asking for credit card details for all booking across the three restaurants,” said JP McMahon, apologising for any inconvenience.

JP McMahon criticised the measures introduced by the Government, saying that an antigen test should be enough for customers to dine indoors.