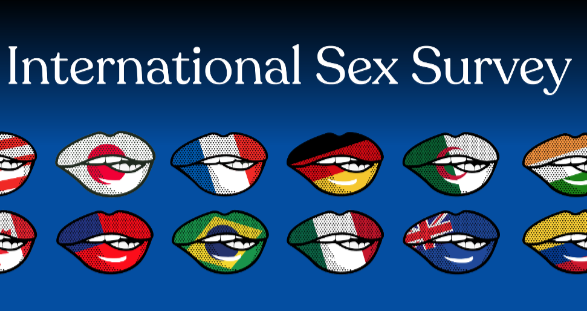 Researchers at NUI Galway are looking for people from every county in Ireland to take part in a global study on sex.

The International Sex Survey aims to uncover the different sexual behaviours, preferences and motivations of adults and other topics related to their sex lives.

The research is also examining sexual behaviours and their relationship with mental health and wellbeing, and mapping how the pandemic has impacted people’s sex lives.

The study will research findings from tens of thousands of people around the world and Ireland is one of 45 countries taking part.

The global study is being led by Dr Beáta Bőthe of University of Montreal, and is coordinated in Ireland by Dr András Költő from the Health Promotion Research Centre at NUI Galway.

“While Ireland has been changing, it remains one of the sexually conservative cultures,” he said.

“Sex is not often discussed, and even if it is brought up, there are feelings of shame and guilt.

“People who have sexual problems fear asking for help, and young people do not receive adequate sexuality and relationships education.”

The International Sex Survey is dedicated to understanding a wide range of sexual behaviors, with a focus on Compulsive Sexual Behaviour Disorder and Problematic Pornography Use in diverse populations.

The study also provides blueprints for future research in addiction and sexuality research and introduces empirically supported treatment targets that can be used for the development of new prevention and intervention programmes.

Dr Költő added that recently, we have seen new and honest discourse on some aspects of sexuality in Ireland, in line with an increasing awareness on informed consent and the rights of LGBT+ individuals.

“However, we need more information on those who feel they have problems with their sexual lives, and what those problems are,” said Dr Költő.

“This will enable the introduction of new supports, guidance and if necessary, legislation.”

The International Sex Survey is available online for anyone over the age of 18 here.