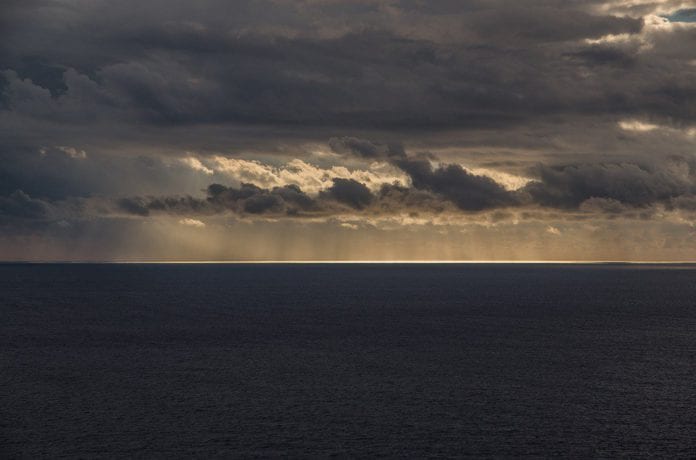 Tiny particles of plastic is causing the problems.

An increase in pollution may have “significant risks” for seacreatures, including the Galway Bay prawn, researchers have found.

Researchers from the School of Geography and Archaeology at NUI Galway have conducted the first study that investigates microplastic pollution of marine sediments on the Irish continental shelf.

Its aim was to discover the presenceand distribution of microplastics – plastics smaller than 0.5mm- which are widely dispersed throughout the marine environment.

More specifically, this study investigated the history of microplastic deposition on the seafloor and examined how sedimentation regimes, proximity to densely populated areas, and maritime activities may impact microplastic pollution and deposition in marine sediments.

The results demonstrate that contamination is present along the western Irish coast.

The study found that a shallow layer of microplastics has formed along the Irish seafloor within marine sediments and their overlaying bottom waters.

And this could be detrimental to fish, and especially prawns.

“A previous study from Scottish fisheries has shown that prawns tend to ingest high concentrations of microplastic fibres when exposed to this type of pollution.

“Our results show that the Galway Bay Prawn fishery may be experiencing high exposure to this form of pollution with potential detrimental repercussions for this species, including reduced fitness and potential reproductive failure.

“However, more research is needed to understand the mechanisms influencing interactions of microplastics with individual species and ecosystems.”

This research was an NUI Galway student-led investigation by Mr Jake Martin, a graduate of the Masters Programme in Marine and Coastal Environments: Policy and Practice within the Discipline of Geography. For his achievements he has received the Professor Micheál Ó Cinnéide Award for Academic Excellence and is the lead-author of this publication.

This research was funded by a GSI Short Call from the Geological Survey of Ireland and a grant-in-aid for Ship-time on the RV Celtic Voyager from the Marine Institute of Ireland.

To read the full paper in Scientific Reports, visit: http://rdcu.be/vECw