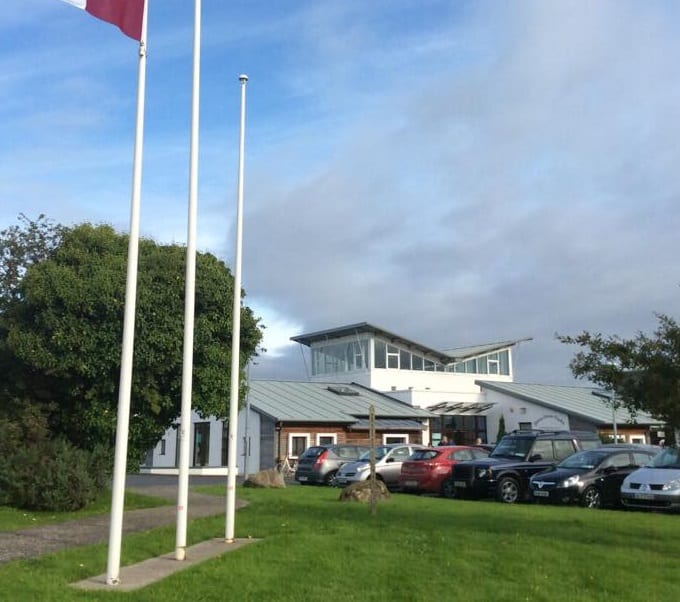 Galway Educate Together National School in the city will undergo emergency structural inspections over contractor concerns.

The primary school in Newcastle is one of 42 schools around Ireland that will undergo emergency inspections over concerns about the work of Tyrone based contractor Western Building Systems.

The schools built by Western Building Systems were constructed under the rapid build programme in the boom years, meaning that some of them went up in as little as three months.

The Department of Education confirmed on Monday that a number of schools would have to be inspected immediately after an inspection of Ardigillan Community College in Balbriggan found serious structural problems.

The school building was closed and 100 transition year students were told to go home.

Since Monday two more schools have been inspected and closed, Tyrrelstown Educate Together and National Schools, affecting some 1,200 pupils.

More schools are likely to close in the coming days as further inspections are carried out.

The Department of Education is trying to get all of the inspections done before the mid term break ends so as to cause as little disruption to the school term as possible.

Speaking in the Dáil on Tuesday the Taoiseach said it seem that corners were cut during the Celtic Tiger and warned of possible legal action.

In a statement, Western Building Systems denied that it carried out any substandard work, and that there was never any problem with inspections while the schools were being built, or in the years since.

The full list of schools to be inspected is: