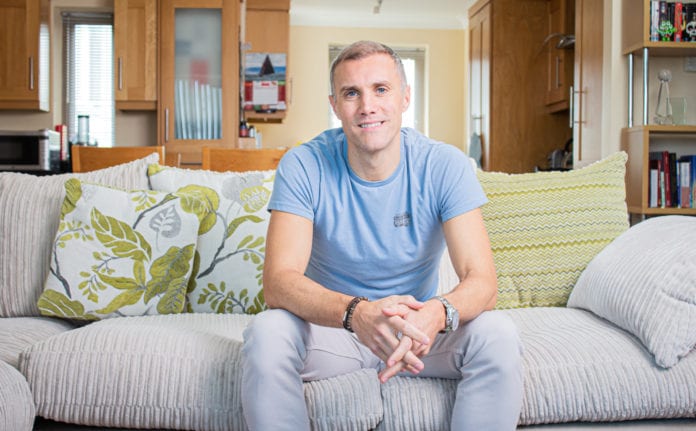 A businessman from Galway who sent his passport to Scotland by mistake has been reunited with it in a strange series of events that ended with the Galwegian winning €2,000 in a Euromillions draw.

Tim Jones, who is originally from Wales but living in Galway for many years, discovered that his passport was missing when he was packing for an important business trip to Rome.

As the co-founder of a medtech company called SymPhysis Medical, Tim was due to travel to the Italian capital to meet doctors to get feedback on a new device that aids therapeutic treatment for breast and lung cancer patients.

After searching his home, the 43-year-old gave up hope of finding the passport and started to make alternative arrangements to replace it.

Faced with the ordeal of waiting six weeks for a new passport, Tim was going to miss key meetings in Europe.

But on the off chance that he’d sent it to Amazon in his returned bag by mistake, he contacted the customer service team based in Edinburgh.

He said that there was a ‘one in a million chance’ that his passport would be in the bag he returned to Amazon, but he wanted to give it a try.

He contacted Amazon’s customer service team and was amazed to get a call back just five hours later from an Amazon worker called Marc to say that his passport had been found by Jonathan, who works at Amazon’s customer fulfilment centre in Swansea – minutes from Tim’s hometown.

“I had already started the process of trying to get a new passport but I thought I’d call Amazon. Why not? Maybe they’d be able to help,” said Tim. “I made the call to the customer service team and I spoke to a man named Marc. I was instantly impressed by how much he wanted to help me.

“I knew the chances of the passport being found were small, but Marc made me feel that if anyone was going to find it, it was going to be him.

“Thankfully and almost miraculously, a few hours after speaking to Marc, he called me back to say that my passport had been found. I couldn’t believe it – I was so lucky.”

Within hours of finding his passport, Amazon’s customer service team had shipped Tim’s passport back to him, which he received the very next day.

The speedy work of the customer service team meant Tim could go to the meeting with leading doctors in Rome.

Upon learning the reason for Tim’s trip, Marc said: “When I learned about Tim’s trip and the work that he does, it really resonated with me as I recently lost my mum to cancer and it was hard not to feel emotional and personally invested.

“It was a long shot, but I am so thrilled that with the help of my colleague Jonathan, we were able to track the passport down and save the day for Tim.”

Tim added: “I can’t begin to tell you how bad the situation made me feel, but within a few hours, Marc and Jonathan had gone above and beyond to solve my problem. It’s quite incredible.”

Jonathan, the man who found Tim’s passport said: “When the call came in that a customer might have sent his passport to us as part of a return, I knew I had to find it.

“That’s the kind of challenge I love here at Amazon and to get the opportunity to help people like Tim is something that I really enjoy about my job here. I’m glad that I was able to find his passport and I hope he had a successful business meeting and a great holiday.”

And the Galway man’s luck didn’t stop there – a colleague suggested that because of his good fortune with Amazon locating his passport, he should buy a lottery ticket.He bought a ticket ended up winning €2,000 in a recent Euromillions draw.

“I have had a spell of very good luck but it couldn’t have happened without the tenacity of Marc and Jonathan, their work and dedication to helping me has had a huge impact on my life both personally and professionally and I cannot thank them enough.

“In anticipation of my next trip, I have put my passport in a very safe place!” he said . 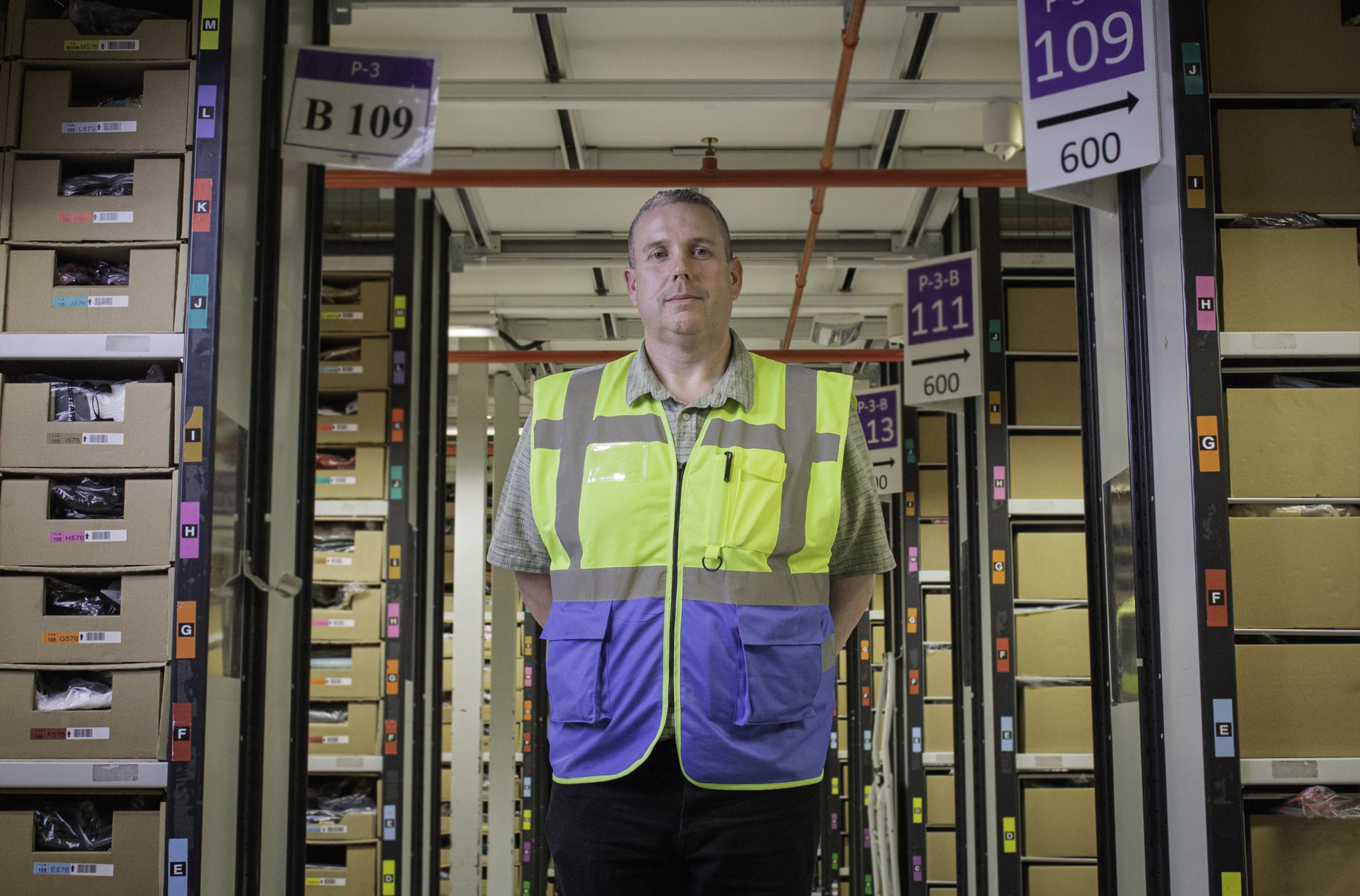 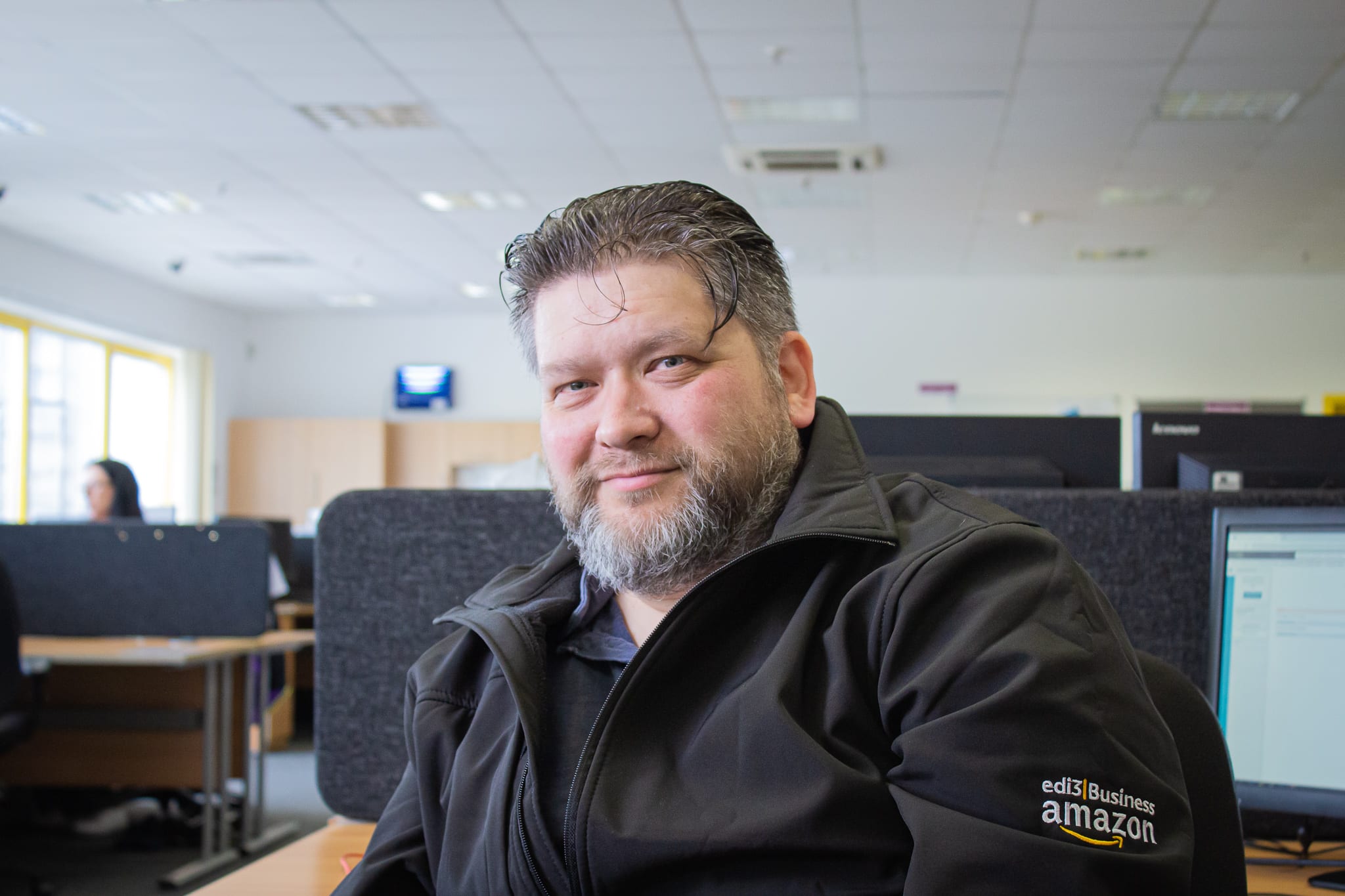