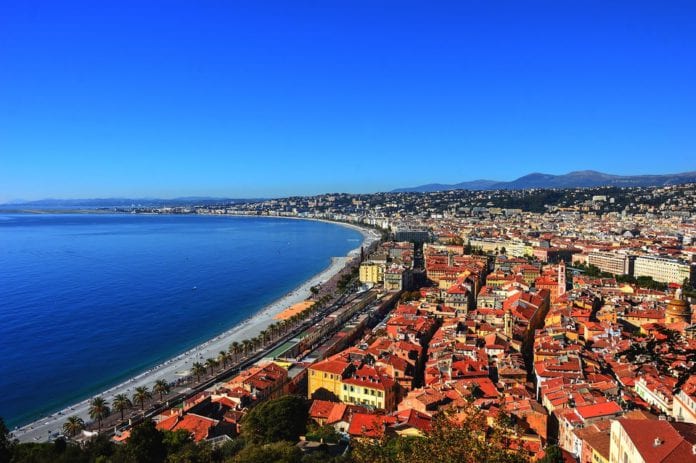 Galway lad Reece McWalter is well on his way to completing a 1,800 km cycle from Galway to Nice, all in the name of charity.

He began cycling on 22 September and all proceeds from the self-supported trip to the southern French city are going to Jigsaw.

Jigsaw is a mental health charity which is changing how Ireland thinks about and responds to young people’s mental health ‘through research, engagement and services’.

What an amazing adventure! Reece to Nice sees Galway lad Reece McWalter cycle across the continent in aid of Jigsaw https://t.co/Mb3qmhN4HP pic.twitter.com/LyKKPitHCW

The entire 1,800 kilometres is being completed by bicycle – and at Day 10 of the cycle, Reece was in Agen.

“Day 10 was miserable and rainy from the go in Bordeaux, but finished with a stunning view of Agen aquaduct. Just over 1100km clocked as of Day 10. Nice is getting closer!” he wrote, on the official donation page.

He has raised almost €800 of the €1,000 target, and will surely get over the line before he arrives in Nice.

Updates and information about how to donate can be found on the official donation page here and by following Jigsaw on Twitter.