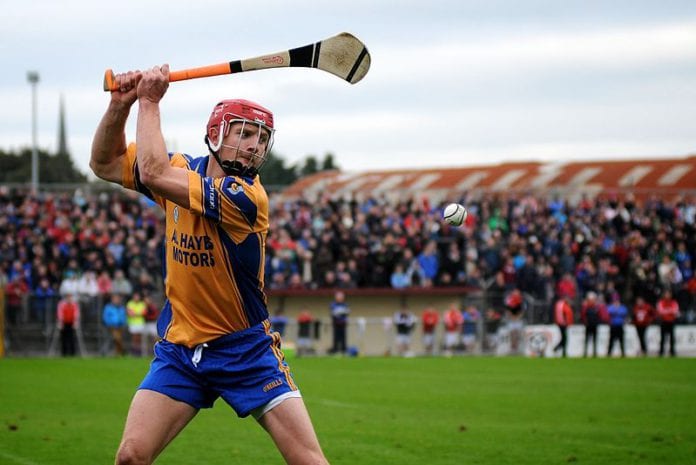 Galway hurler Joe Canning has launched a fundraising campaign which has so far raised almost €10,000 for two great causes.

The GAA star is raising vital funds for both Unicef Ireland and #DoItForDan and has put together five prizes to give away to doners.

His original goal was to raise €5,000, but almost twice that amount has been raised in just three days – and donations are still flooding in.

Do it for Dan is a fundraising campaign for a boy who was diagnosed with a rare genetic neuromuscular disease called Spinal Muscular Atrophy (SMA) Type 1 and Scoliosis.

On 7 January this year, Dan began a new medication called Spinraza which is the only available treatment in Ireland.

It doesn’t cure SMA Type 1, but it can delay or reduce the symptoms.

However, there is a ground-breaking treatment called Zolgensma, currently only available in USA and costs 2.1 million dollars for a once off infusion.

Studies show that Zolgensma can substantially improve quality of life and survival of this horrific disease.

Over 1.6 million euro has been raised for Dan on its official fundraising page from 75,000 donations.

Donations for Joe Canning’s fundraiser can be made HERE.

Do it for Dan’s GoFundMe page can be found HERE.