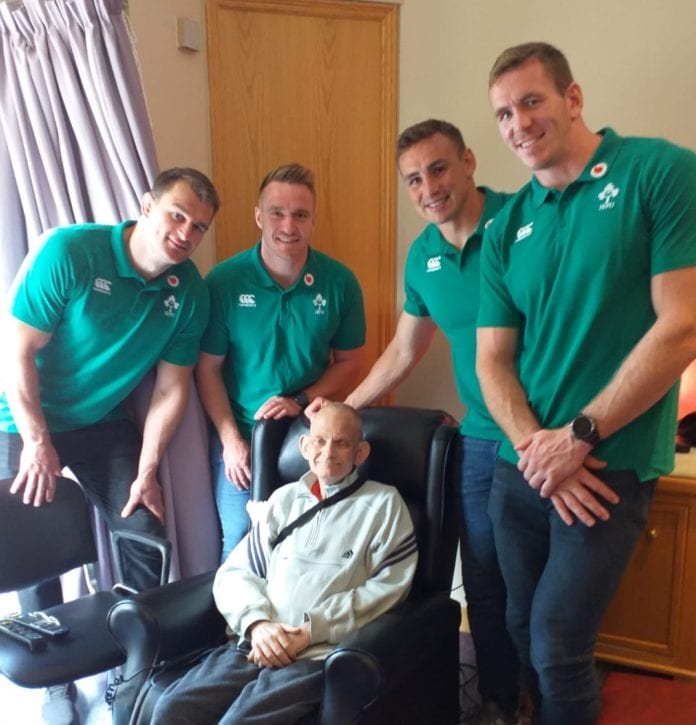 Between pre-season training sessions for the Rugby World Cup this week, the Irish rugby team paid a visit to the Galway Hospice.

Members of the squad visited Galway Hospice on Tuesday, where they were able to see first hand the wonderful work being done to improve the quality of life for each patient every day.

The players met with both patients and staff during the visit and presented a signed jersey to the hospice.

Speaking about the visit, Ireland Team Manager Paul Dean, said that the players were very humbled to talk to everyone there and hear their stories.

“The care is all provided free of charge by the hospice and the atmosphere is so welcoming. It is a visit that the lads won’t forget,” he said. 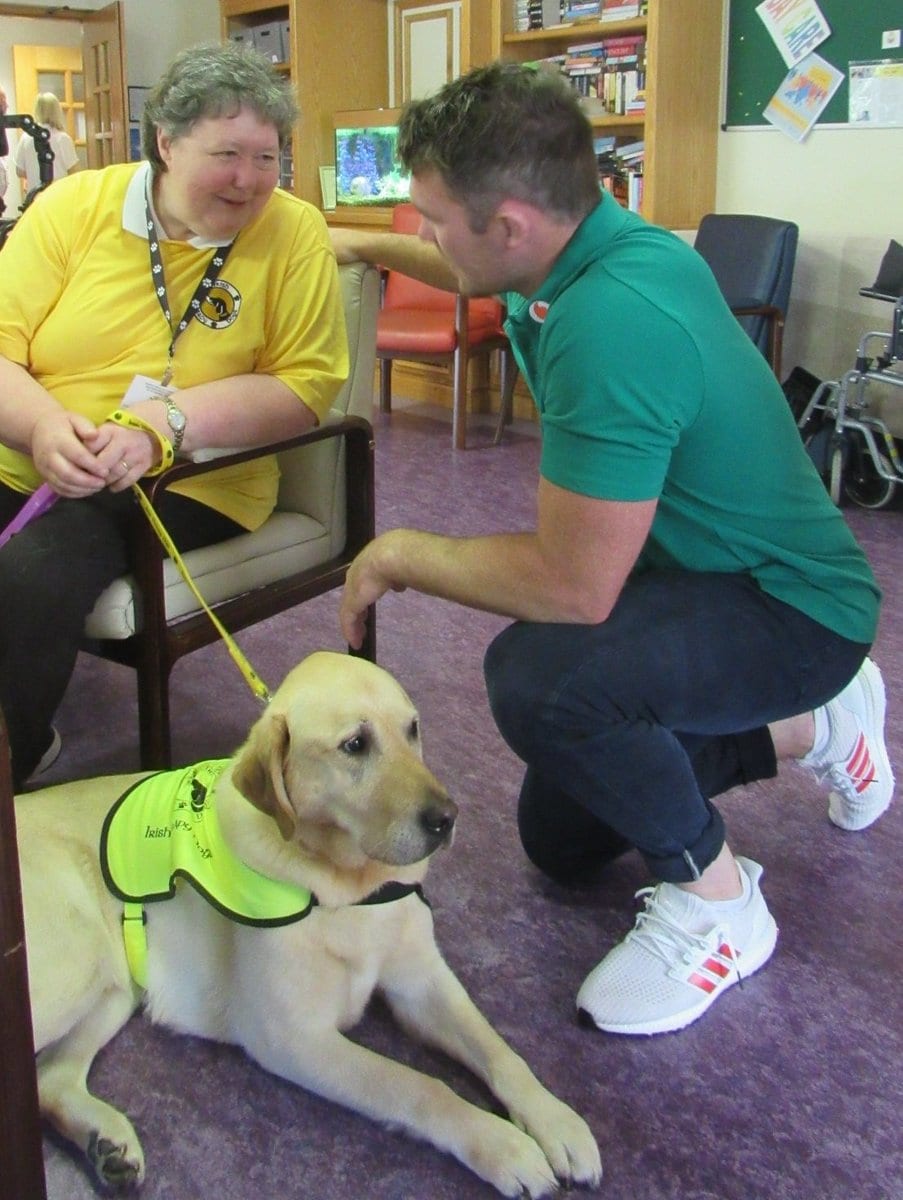 The Ireland team visited @GalwayHospice this week. It was ‘ a privilege and a very humbling experience’. #ShoulderToShoulder

The team will continue to train in Galway this week before the first open training session of the pre-season in the The Sportsground on Friday.

The event is completely subscribed with all the free tickets taken up in advance.

Ireland will play four test matches in the lead up to the global tournament including the two Guinness Series games against Italy and Wales in Aviva Stadium.