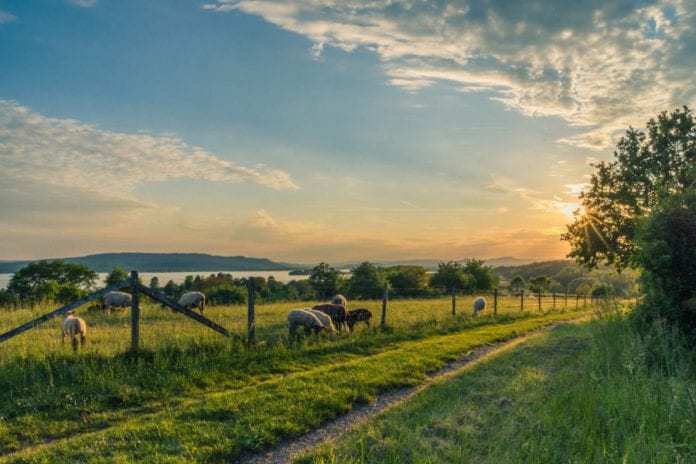 Farmers in Galway reported the highest number of trespassing incidents this year as farmers face growing concern about people trespassing on their land.

There were 79 incidents of people trespassing on land and enclosed areas in Galway reported to Gardaí this year, more than any other county.

According to the Irish Farmers Journal some 862 trespassing cases have been reported to the gardaí in 2018 throughout Ireland.

Farmers have been highlighting this issue of illegal hare course, and report that it can make them feel powerless when confronted with groups of men hunting with dogs on their land.

The worst counties after Galway this year were Limerick, 77 incidents, and Kildare with 71.

Figures from the CSO show that since 2013, Limerick has racked up the highest number of incidents with 784 reports to gardaí.

That’s more than twice the national average over the past five years.

On top of illegal hunting farmers have had to contend with rural crime as travelling gangs have been burglarising farms up and down the country.

The IFA has rejected garda assertions that rural crime is falling, instead saying that rural thefts and burglaries are more common and more violent