Between the Region of Gastronomy 2018 and the build up starting to the Capital of Culture 2020, one thing that may have slipped people’s attention is that 2018 was also the European Year of Cultural Heritage.

As we come up towards the New Year’s and try to think of resolutions no-one could reasonably be expected to keep Galway Film Centre is presenting two Stories From the Landscape that embrace out heritage.

These are two short documentaries shot in Ireland and Austria that tell the story of out shared European heritage.

Director Paul Murphy shot ‘The Cattle Drove’ and ‘The Stone Hut’ to show how some of the oldest aspects of our culture are commonly shared.

The Cattle Drove shows the tradition of moving livestock to different grazing grounds in a seasonal cycle that goes back as long as people have been farming in the region.

Over in Europe the film also shows one of the largest and oldest movement of sheep in the Alps and herds are brought between the Ötztal valley and Senales Valley in South Tyrol. 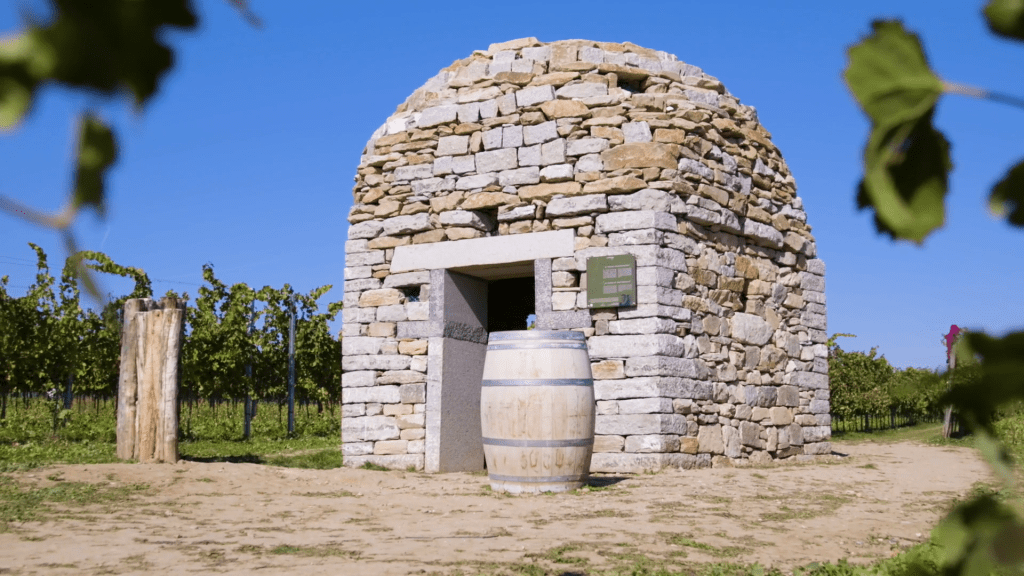 The Stone Hut shows the people who hold onto the ancient skills of maintaining dry stone walls.

In the Langenlois region of Austria, when the dry stone walls bounding ancient family vineyards began to crumble, they turned to experts from Galway to help them revive this tradition.

Along the way the film visits two festivals that celebrate it, Féile na gCloch on Inis Oírr and Stein Und Wein in Austria.

Announced in 2017, this year was about nation’s and communities showing off their heritage for other to see, and highlighting out connections to shared history and culture.

The theme in Ireland was ‘Make a Connection’, with events throughout the year aimed at deepening people’s engagement with their heritage and leaving a lasting legacy.

Galway Film Centre Manager, Alan Duggan said, “Partnering with our heritage colleagues in Galway, Clare and Austria and working together to celebrate our shared heritage makes for a really exciting project.”

Cathaoirleach of Galway County Council Eileen Mannion added “The Féile na gCloch Festival in Inis Oírr is a fantastic example of a community working together to preserve and celebrate their shared heritage.”

You can watch both short documentaries on Galway Film Centre’s website here.