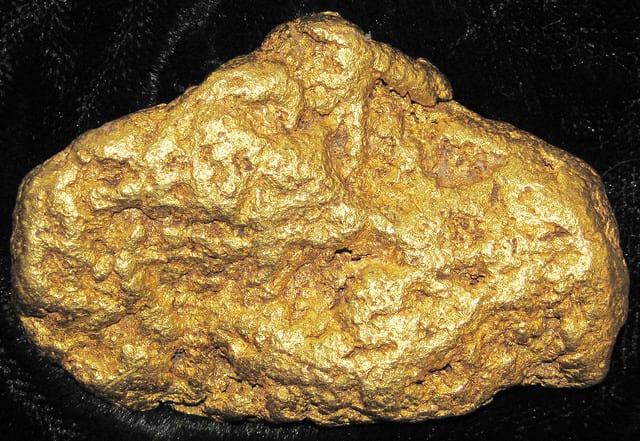 The purchase was accelerated so that the company can begin drilling after finding high levels of gold in the region.

The site comprises 160 square kilometres stretching from Leenane to the top of Lough Corrib.

Geophysical surveys and field work conducted by the company point to multiple vein-type structures in the Dalridian rock formation in the area.

Recent fieldwork yielded samples of up to 49 grams of gold per tonne of rock, with the highest concentrations of gold found at three areas: Lee, Glenlusk, and the Escarpment Prospect.

The Escarpment Prospect area has also yielded samples of up to 4.8% copper.

BTU Metals has highlighted these three sites as targets for exploratory drilling, which it expects to begin in the near future.

The company now owns 100% of the Galway project and is in the process of applying for permits and evaluating bids for the drilling contracts.

Funding for the work is already in place.

Over 300 gold occurrences are documented by the Geological Survey of Ireland.

The country has long been considered a mining-friendly location, with the Fraser Institute’s 2015 survey ranking Ireland as the most attractive place in the world for investment in the industry.

BTU Metals is a junior exploration company based out of Canada that are also responsible for developing the Shakespeare Gold project in Ontario.

To learn more about the company and its Galway project, check out their website.