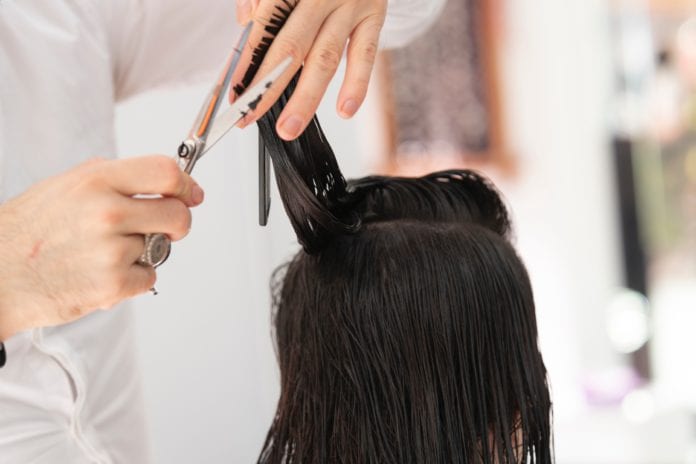 Galway has among the lowest rates in the country for people ghosting salon appointments based on data from the lifting of the last lockdown.

Salons and hairdressers are laying out the combs and scissors in preparation for Monday when they will be allowed to reopen again.

But with strict appointments systems becoming the norm as salons keep down the numbers in the building at any one time, having people fail to keep their appointment will be a big blow.

According to data from online booking software company Phorest, 3.8% of people in Galway who booked a salon appointment failed to show up without giving a reason.

Ronan Perceval, CEO of Phorest said “Much has been made throughout lockdown about supporting local businesses, but it’s important to remember that many salon owners, already struggling with reduced capacity due to social distancing measures, will be left with empty seats and an opportunity cost of thousands of euro if people book appointments and don’t show up.”

Phorest estimated that the salon industry as a whole lost an estimated €519,086 in revenue each day last summer just from people not showing up for their appointments.