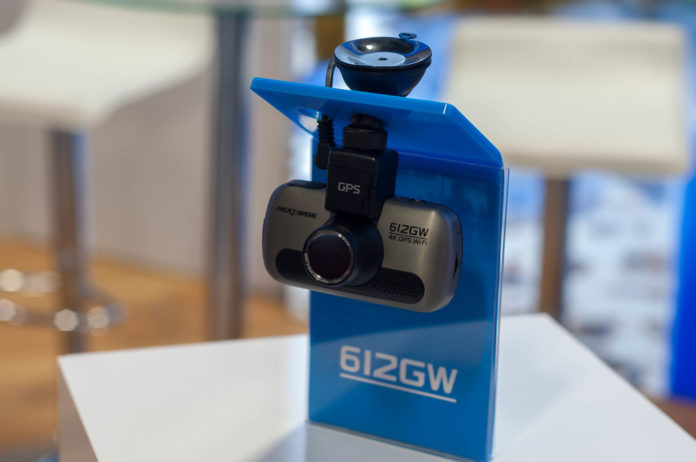 Motorists with a dash camera and cyclists with a helmet camera should become “the eyes and ears of the Gardaí” in terms of road safety enforcement, a Galway East TD has argued.

Ciaran Cannon TD said that a specially trained Garda traffic unit needs to be established to examine footage from cyclists and other road users which could be used as evidence in bringing forward prosecutions.

The Fine Gael TD, who will table this proposal for debate in the Dáil next week, said that Ireland has been relatively successful in bringing forward legislation that seeks to protect cyclists on our roads.

He said however that there is a major inconsistency of approach when it comes to enforcing this legislation.

“Many cyclists now have the capacity to video record incidences of dangerous overtaking manoeuvres by motorists,” said Deputy Cannon.

“But when they try to submit this video evidence to their local Garda station, it is often met with a lack of knowledge of how to bring forward a prosecution using video evidence. We need to fix this, and urgently.

“The solution is to create a dedicated portal for the submission of video evidence from cyclists and indeed all road users.”

Deputy Cannon said that there is ‘no need to reinvent the wheel’ – as police forces in Wales, England and Queensland have already created such video portals and have developed special training modules for officers to be able to assess video evidence and act accordingly.

“The number of cyclists, young and old, on our roads has increased exponentially and all of them need to feel safe,” he said.

“They need to know that all evidence of dangerous behaviour they record will be dealt with professionally.

“I have asked Minister for Justice Heather Humphreys to consider directing An Garda Síochána to set up this portal, and I look forward to working with her to progress work in this area as a priority.”