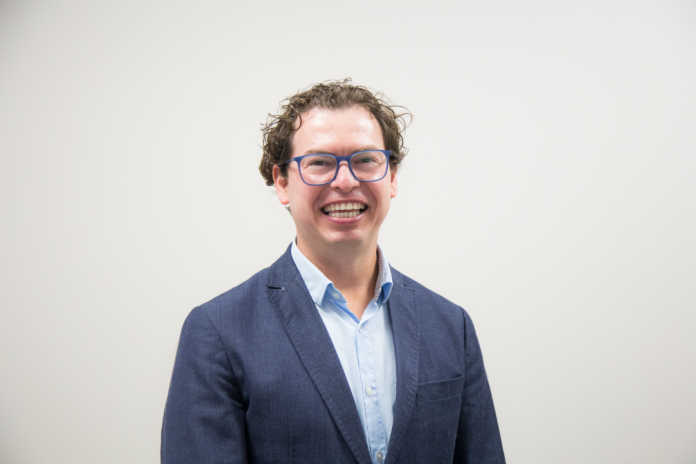 ReproMed has announced the rebranding of the Galway Fertility Clinic to ReproMed Galway, after investing almost half a million euro upgrading the clinic.

ReproMed acquired the clinic in 2017 and has now announced a new management team which will focus on ‘enhancing the patient journey’ for people in the West.

“The clinic here in Galway is a huge opportunity for us to drive the standards of excellence in this industry even further,” said Caitriona McPartlin, ReproMed Group CEO.

“We’ve invested a huge amount of money in the clinic since we acquired it in a bid to provide our current and future patients with the highest standards of care.

“This is an unusual and trying time for many but we’re still seeing our patient numbers climb, demonstrating that people are eager to begin starting a family and feel safe in doing so with us. We want to ensure that we’re striving to be the best fertility provider in the country for our patients and also for standards in the industry as a whole.”

Alejandro Aldape, a senior consultant in reproductive medicine, will be the new Medical Director at ReproMed Galway and will oversee a team of 35 people.

The IVF provider has clinics nationwide, and has consistently expanded its services to patients since it was founded in 2009.

A recent acquisition of pregnancy ultrasound provider BabyScan in 2019 brought ReproMed’s total number of clinics across the country to ten and boosted employee numbers to 100.