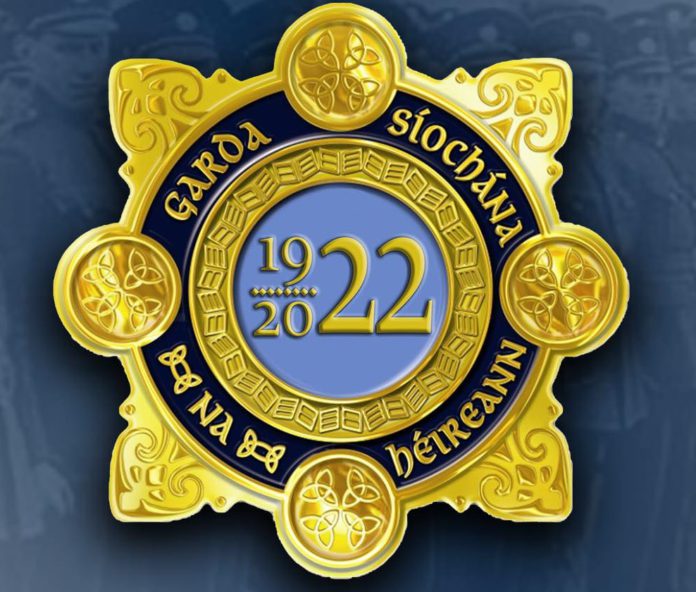 A day of event will take place in Galway City this Sunday to commemorate the 100 year anniversary of the foundation of An Garda Síochána.

The ceremony will commence in Eyre Square at 1pm with a re-enactment of the arrival of the first Gardaí to Galway, on 25th September 1922.

At 2pm there will an unveiling of a plaque in memory of Sergeant Patrick Forde, Garda Michael Joseph Kennelly, Margaret Lafferty and Martin Keane who died in 1934.

There will be an ecumenical service in Galway Cathedral at 3pm, before the event concludes with a post event reception in the Galway Garda Club at 4pm.

Members of the public are being invited to come and take part in this centenary event.

Local diversions will be in place to facilitate this centenary event.