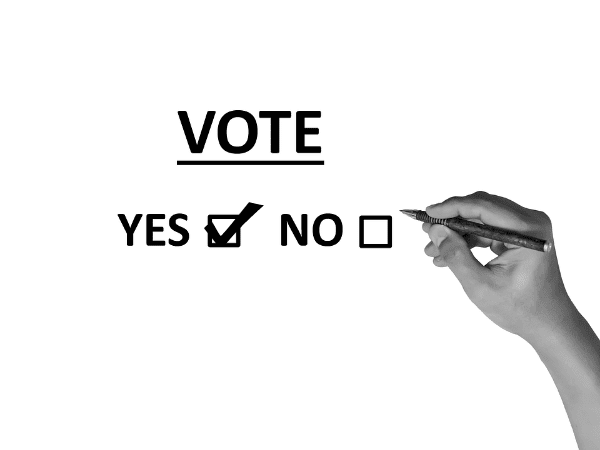 East Galway TD Ciaran Cannon has urged people to vote ‘No’ in the referendum to repeal the Eighth Amendment on 25 May.

In a series of tweets over the weekend, the Fine Gael TD cited text from the UN Convention on the Rights of the Child and retweeted a tweet from John McGuirk which stated: “In Britain, one in every five pregnancies end in abortion.”

This statistic has been challenged as it fails to take miscarriages into consideration.

The Minister for the Diaspora & International Development also urged people to ‘be kind to one another’ during the referendum campaign, which many believe will be the most divisive in the history of the state.

“The child, by reason of his physical and mental immaturity, needs special safeguards and care, including appropriate legal protection, before as well as after birth”

The UN Convention on the Rights of the Child, ratified by Ireland in 1992#savethe8th
Pls vote No on May 25th pic.twitter.com/mt76NDYYpL

Over the next few weeks it’s important that we all acknowledge the good intentions of those advocating for both #savethe8th and #repealthe8th. Everyone approaches this fundamental question from the perspective of trying to do the right thing. Be kind to one another.