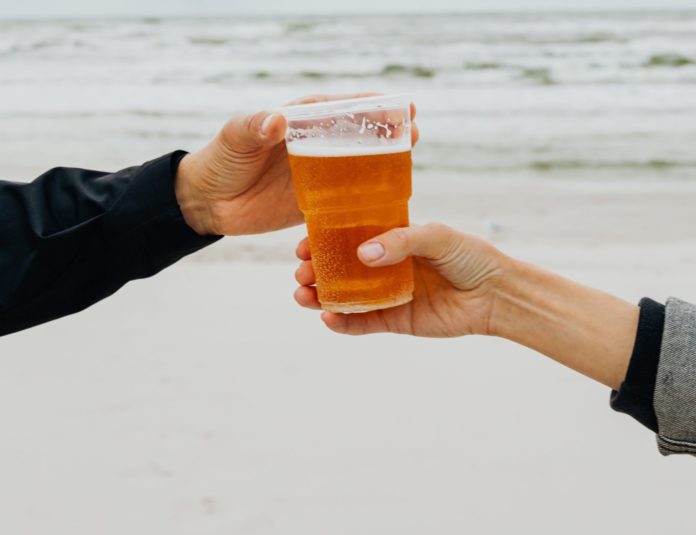 A City Councillor is calling for Galway to consider the introduction of designated outdoor drinking areas to help control outdoor socialising.

Councillor Alan Cheevers said that people were shocked by the amount of rubbish that was seen at the Spanish last weekend.

He said that creating a “controlled environment” for people to drink outdoors is the best solution during these times, and called for the city council and Gardaí to engage with the students unions at NUIG and GMIT on this issue.

“This is not all down to students but it is important moving forward that they do have say on this issue,” Alan Cheevers said.

“I believe that if we want everyone to buy in to [the] concept of designated drinking areas in the city we must bring together all the stakeholders and make them part of the solution to the issue.”

Galway City Council bylaws currently bans drinking in public places, but in practice, the Spanish Arch and other areas have long been used for people socialising and drinking.