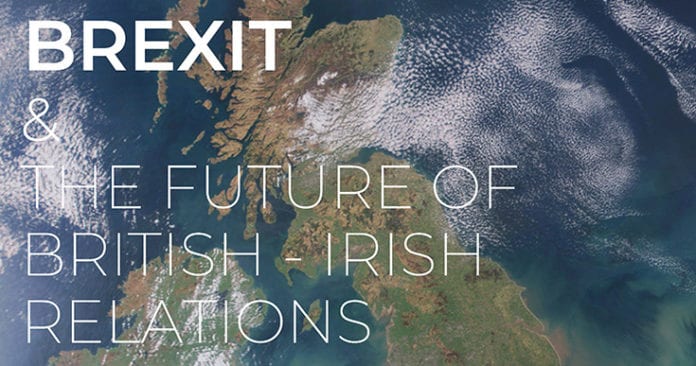 A two day conference taking place in Galway will look at what the future might hold British-Irish relations once that Brexit deadline hits.

More than two years since Britain voted to leave the EU and with just over month to the deadline, there’s still very little known about how Brexit will affect its economic, social, and politics relations with Ireland.

Leading figures in politics, business, journalism and academia from all sides of the argument have been invited to a conference on ‘Brexit and the Future of British-Irish Relations’ at NUI Galway this month.

The conference will look at questions like will a ‘hard’ Brexit impose a hard border with Northern Ireland, and how will that affect the Good Friday Agreement?

Is the ‘backstop’ deal for Northern Ireland necessary, and can any deal be struck that will be acceptable to the DUP and the rest of the Commons.

Professor Daniel Carey, Director of the Moore Institute at NUI Galway said Brexit has the potential to “bedevil” relations between Ireland and Britain for years to come.

He said that parties from different sides need to be gathered to work on the “all-important redefinition of Ireland’s relationship with its key neighbour.”

“Trade, peace, and security are all at stake in Northern Ireland’s role in Brexit,” Prof Carey warned.

The two day conference will take place on Thursday, February 28 and Friday, March 1 at the O’Donoghue Centre for Drama, Theatre and Performance.

The conference will feature five panels with contributions from participants looking at: