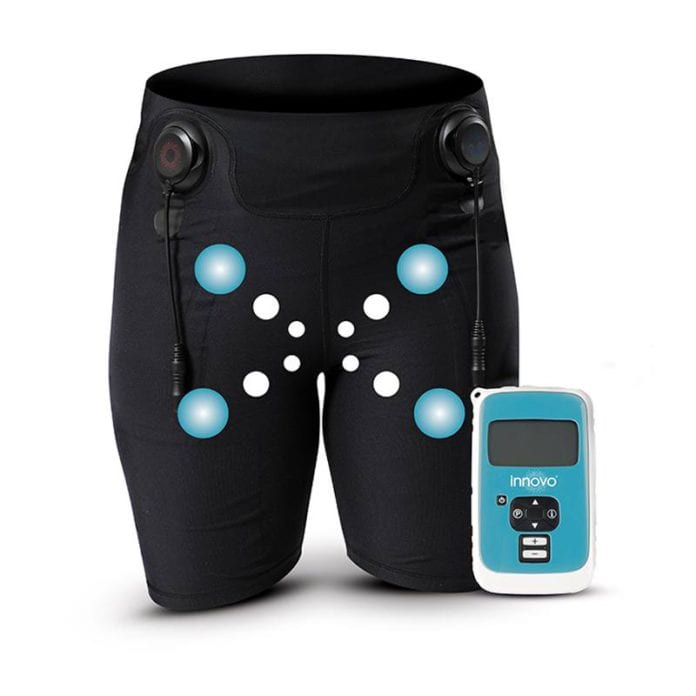 Galway based medtech company Atlantic Therapeutics has raised €28 million in funding just ahead of a big move into the US market.

Atlantic Therapeutics develops medical devices, along with their related software, apps and connected products, for treating incontinence and sexual disorders.

Their devices are designed to work by strengthening the muscles and modulating nerves in the pelvic floor.

The Irish Times reports that the latest fundraising round was led by LSP, a European healthcare investment firm.

Other investors that made up the €28 million total include Andrea Partners, investing via its China-Ireland fund, and the Irish firms Seroba Lifesciences and Earlybird, who had previously invested in the company.

Innovo, the product which will lead the U.S. expansion, works by electrically stimulating the nerves and muscles in a non-invasion fashion.

Atlantic Therapeutics spun out of the Bio-Medical Research Group based in Galway, which retains a share in the company.

CEO of Atlantic Steve Atkinson said Innovo can help millions of people suffering from the “stigma” of bladder weakness rebuild their pelvic muscles without having to resort to surgery or other invasive treatments.

He said the money will be used to fuel the growth of the Innovo business and develop new products in that line, while conducting trials to expand the use of their technology.