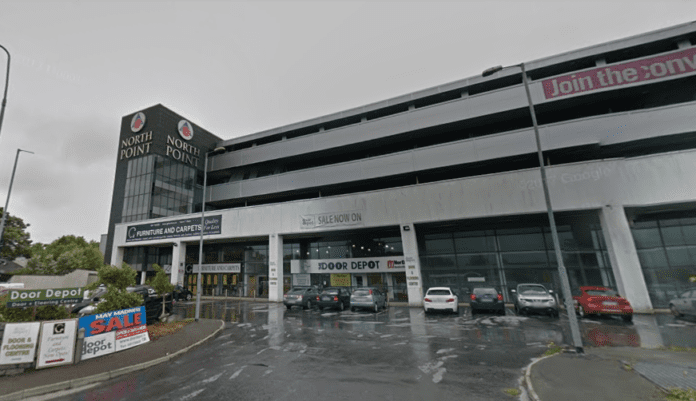 A property portfolio of mixed warehouses and offices units in Galway valued at €400,000 has sold for more than five times that amount at auction.

The properties at Northpoint Retail Park on the Tuam Road in the city sold for €2.225 million at a BidX1 auction this week.

The portfolio by Galway developers Tom Considine and Paddy Sweeney was made of seven retail warehouse units, three warehouses, and six office units.

The six offices total 11,032m² of floor space across multiple floors. Only one of the warehouse units is currently be used, and is leased for €300,000 a year.

According to the Irish Independent the Northpoint portfolio achieved the highest price of any lot in the auction.

In addition to the buildings and office space the property also includes 240 underground car parking spaces, and 190 above ground parking spots.

Tom Considine and Paddy Sweeney were known for being involved in one of the single biggest deals of the boom years, the 2006 purchase Millennium Park in Naas, Co. Kildare for €312 million.