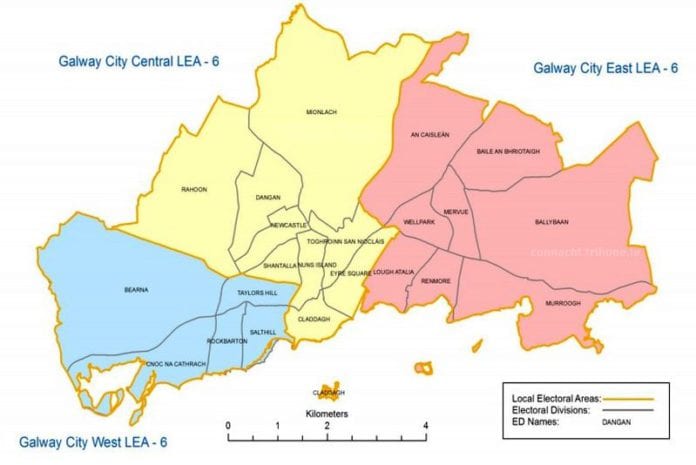 Tomorrow, May 24th Galwegians will go to the polls to vote in the Local Elections.

Pearce Flannery is a sitting Fine Gael Councillor and made a point not to use election posters for his reelection campaign.

Among other things, the sitting Councillor outlined his continued commitment to and support for the swimming and aquatic community in Galway.

He has previously brought motions at Council level for the reinstatement of the raft at Blackrock and has vowed to do so again if re elected.

Clodagh Higgins is a first time election candidate hoping to gain a seat for Fine Gael for the Galway City West Ward.

The Psychologist has campaigned for the rejuvenation of Salthill.

She intends to achieve this through measures such as creating an evening economy and designating Saltill as a rate controlled area for business.

The Fine Gael activist has highlighted her determination to implement green measures for the benefit of the City West Ward.

These measures include an increase in the number of cycle paths, funding for flood protection, and the introduction of public drinking water points.

In addition the first time candidate vowed to campaign for expanding the city bike scheme to Saltill and Knocknacarra, Decarbonising our public transport system and introduce allotments to encourage planting and growing.

Peter Keane has been an elected Councilor since 2009.

In 2014 Peter Keane was re-elected to the Galway City West Ward.

The Solicitor has promised to campaign for the extension of the Promenade from Sailin to Silverstrand.

In addition to this he intends to ‘continue the fight for better Health Services for our Communities’.

The Fianna Fáil representative wants to more Community Gardaí delivered throughout the city.

Furthermore he intends to campaign for delivery on the Galway Transportation Strategy.

John Connolly is looking to pick up a second seat for Fianna Fáil in the Galway City West Ward.

The former City Councillor is critical of the current ‘clear infrastructural deficit on health facilities in Galway’.

When it comes to transport, John Connolly supports the plans to develop the new N6 Galway City Ring Road while still maintaining that it will not provide a solution in the ‘medium term’.

He emphasizes the need to make public transport more accessible, convenient and efficient. 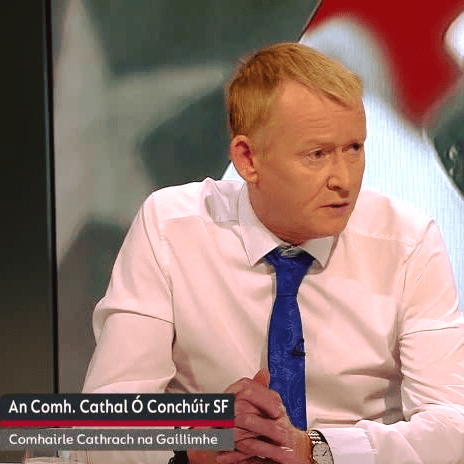 Cathal Ó Conchúir will be looking to retain the seat he won for Sinn Féin in 2014.

The sitting Councillor has referenced his support for the introduction of LED Lighting across the City which has saved the City €1.5 Million to date.

He has also described his efforts to secure an Astroturf Pitch on the Cappagh Road.

He has made proposals to the Council to always build bus shelters with bus stops seeing as how ‘it rains 270 days a year’.

Furthermore, the school teacher described his proposal that an Anaerobic Digester be built for Galway City so that ‘we can use our food waste to produce bio-methane gas that we could use for our transport systems in the City’.

The sitting Mayor of Galway Niall McNelis will once again be seeking to represent the people of the Galway City West Ward.

Regarding education, the retailer fully supports the development of GMIT in its application for for Technical University Status.

He is in favour of the development of a new secondary school in Knocknacarra while supporting the need for an Educate Together Secondary School.

When it comes to housing he stresses that Rent Pressure Zones in City must be reviewed, with security of tenure and leases driven in policy.

McNelis intends on working on the development of affordable housing in Galway City to achieve the density goals required by Project Ireland 2040.

The Social Democrats will be looking to have their very first Councillor elected in the Galway City West Ward.

John Crowley has outlined his vision for Galway City Council to be a chamber where it embraces evidence-based policies and long-term planning, rather than knee-jerk reactions.

The community organiser who was active in the Repeal the 8th/together for yes campaign intends to lobby for improving and increasing bus services.

He also advocates for alternative transport solutions such as Bus Rapid Transport.

Pauline O’Reilly will be looking looking to capitalize on the recent green wave which has engulfed politics as a whole.

The Green Party activist is calling on practical local solutions on climate and environmental action.

The Solicitor supports accessible public transport that goes across the whole city. She is also calling for the provision of proper bus shelters with digital displays and seating.

She wants to put cycling and footpaths to be put to the top of the agenda and will push for a greenway that goes along the prom and out to Barna.

The former Mayor topped the poll in 2014

He made headlines last week by voicing his deep reservations over the Tourist Office on Forster Street being moved to another area. 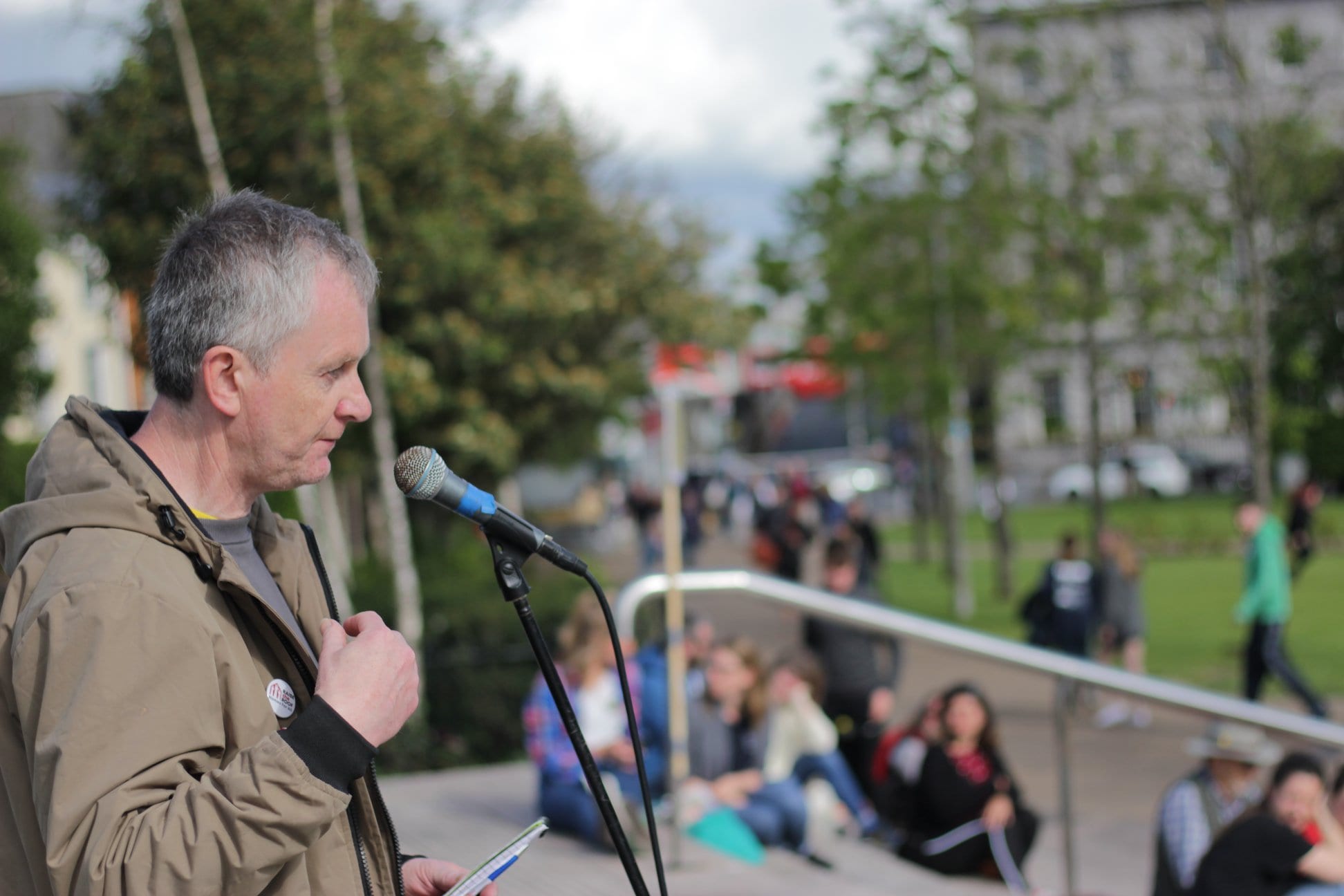 The school teacher is known for his various letters to national newspapers where he offers his two cents on a vast amount of issues dominating the public sphere.

For his campaign, Tommy Roddy is looking to highlight 3 main issues.

These are listed as reform of the mental health services, to highlight sexual harassment and sexual assault and the benefits of volunteering.

The other candidates running in the City West Ward are Marc Anderson, Darius Ivan, Marian Maloney and Claire Keegan all of whom are running as Independents.