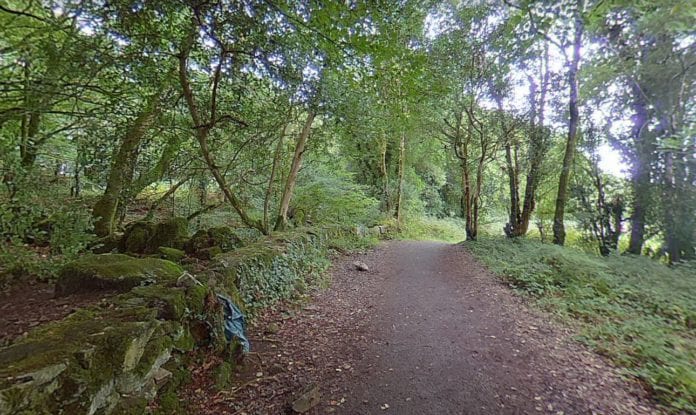 The people of Galway city, now have the chance to appreciate nature on their doorstep with four ‘Biodiversity’ walks launched this week.

These biodiversity routes are walking trails which feature a wealth of birds, plants, animals, places of interest, and natural features that are hidden away in Galway city.

These walks were designed by Birdwatch Ireland and Galway City Council, to showcase the wealth of biodiversity and green spaces in our city, as a legacy of Galway’s European Green Leaf designation in 2017.

The Galway Biodiversity Walks website features amazing images and videos of wildlife on the route – but bear in mind, the best way to experience Galway is on foot.

Routes can be viewed on a phone, and each route has a downloadable information sheet, with route difficultly, distance, and background information.

Galway City Mayor Mike Cubbard launched the routes this week, saying they will “encourage people to get active while getting to know the range of wildlife in our city.

“As an alternative to joining a gym this January, get your walking shoes on, and get to know the fantastic natural environment on our doorstep.”

“It’s only when we get to know more about our environment that we can appreciate it, and protect it appropriately,” he added.

Mayor Cubbard added that the city council has recently adopted the All Ireland Pollinator Plan 2015-2020, showing its support for protecting wildlife in the city and acknowledging the impact humans have on animal species’ wellbeing.

John Lusby, of Birdwatch Ireland commented, “The wildlife of Galway is integral to the character of the city and we are so lucky to have some amazing wildlife in the heart of the city and its surrounds.”

“These biodiversity trials give us a helping hand to explore and appreciate some of these areas and the wildlife right on our doorstep and ultimately help to protect these important green spaces”.