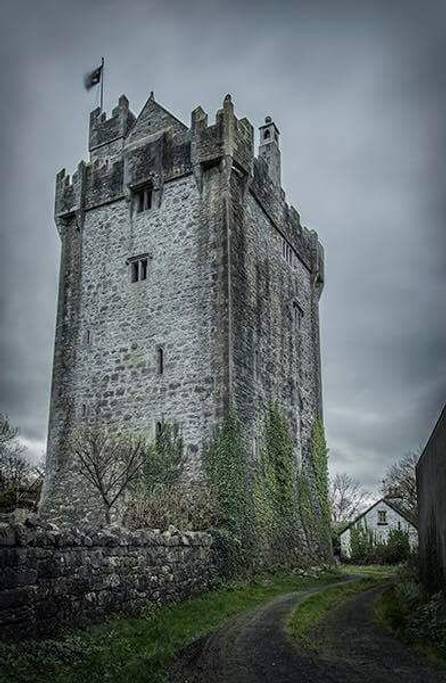 A 15th century castle in Galway is the most popular Airbnb listing in the world.

As Airbnb announced this week that more than half a billion people have made bookings with its service, it said that ‘Cahercastle’ in Craughwell is the single most popular spot with customers.

Hosts Peter and Eva have owned the castle for 20 years, doing it up into a modern spot for guests

The castle is 25 minutes drive from Galway city and 45 minute drive from Shannon airport.

Built in the 1400s, Peter has restored the castle to its original state using local stone and oak beams to make it seem as much like a traditional castle as possible. 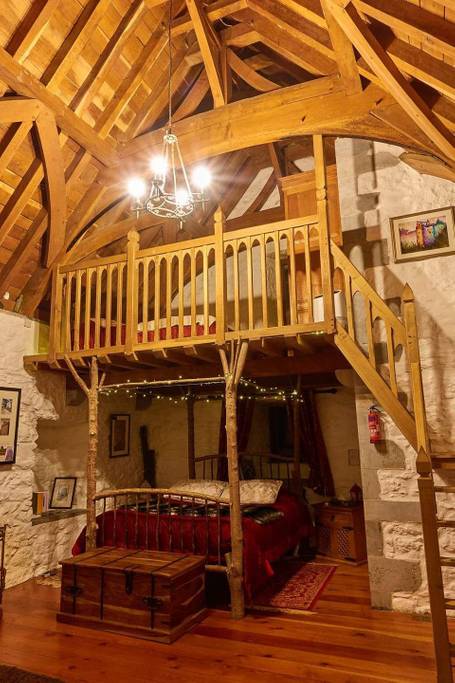 It is comprised of a master bedroom upstairs, with access to the turret, a living room and dining room, two guest bedrooms, and some storage rooms.

That’s not say it’s completely without modern conveniences, there is of course wifi, and the large fireplace has been augmented with underfloor heating. 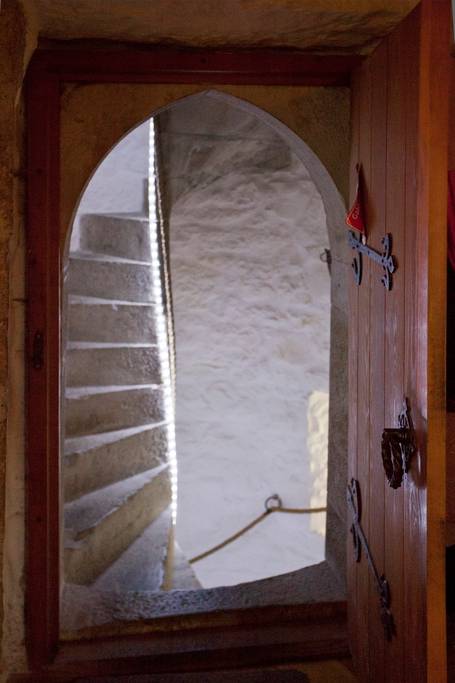 Since starting in 2008, Airbnb has grown to include over 6 million homes in 191 countries, with six people checking in on the platform every second.

The old school feel at Cahercastle is made stronger by the rural setting, with the tower looking out of green fields of some stunning Galway landscape.

If you want to stay in a picturesque castle on the west coast Peter and Eva rent out Cahercastle for €180 per night.