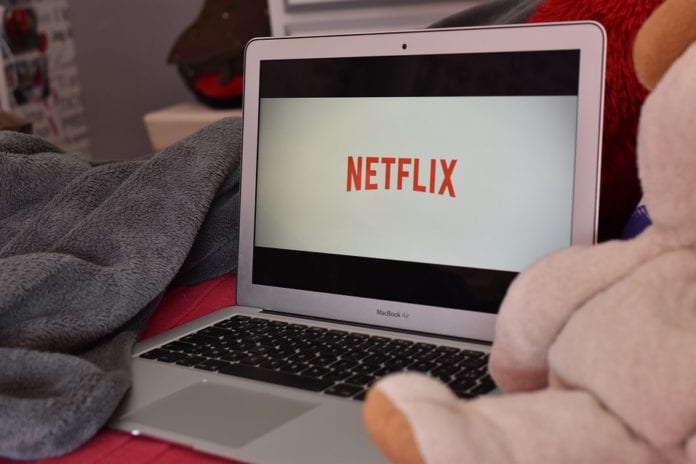 The first season of the award-winning Derry Girls has just made it to Netflix.

And it has just been announced that Galway-native Nicola Coughlan, one of the stars of that show, will be cast in an exciting new Netflix series called Bridgerton.

The new series by Shona Rhimes, the woman behind ‘Grey’s Anatomy’ and countless other successful TV shows, will also feature Julie Andrews.

Nicola Coughlan will play the role of Penelope Featherington, who is described as a ‘vastly intelligent girl with a sharp wit and a kind heart’, who would ‘prefer to quietly sway near the perimeter of any ballroom than take centre stage’.

Nicola Coughlan said she was excited, terrified and in disbelief to join the Shondaland show alongside Julie Andrews.

Meet some of #Bridgerton cast! People. Get excited because things are happening. https://t.co/cmhpM0YD3C