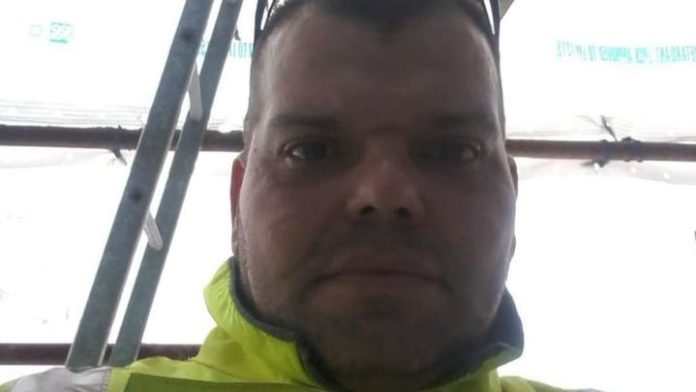 The victim of a hit and run in Furbo, who was left lying on the ground for hours overnight, remains in critical condition in the hospital.

Venâncio “Costa” Sousa was the victim of a hit and run on the R336 Road between Furbo and Spiddal on Sunday 24 October.

At around 8:30pm, the 49 year old Portuguese man was struck by a vehicle near Furbo Church, but he wasn’t found until the following day.

The owners of a nearby house discovered him the following morning, not long before midday, after he spent the entire night lying there, severely injured.

He remains in the intensive care unit at University Hospital Galway in extremely serious condition, where he remains on life support.

His sister, Mariana Sousa has said that he has injuries damaged bladder and kidneys, for which he is on hemodialysis.

Venâncio also suffered broken bones, including his pelvis and thorax, head injuries and abrasions from the impact, and internal bleeding.

She said that the doctors haven’t been able to say what will happen to him. “His condition is very serious and right now all his family is friends praying for his life,” she added.

A fundraiser has been set up on GoFundMe for the victim by his sister, who came to Ireland from Portugal when Gardaí told her what had happened on Tuesday.

“At this time any help is important to save Costa’s life, and I thank from the bottom of my heart all those who can generously help.”

Gardaí have appealed for any witnesses to this hit and run to come forward.

Gardaí are also appealing to any road users who may have camera footage (including dash-cam) and were travelling on the R336 between Furbo and Spiddal Sunday night, between 8.00pm and 9.00pm, to make this footage available to Gardaí.