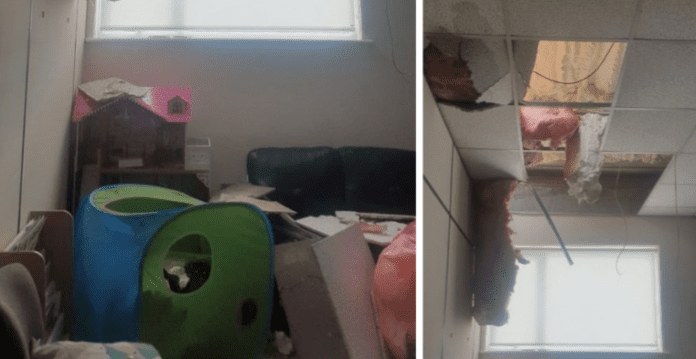 A fundraiser has been set up to support local charity ACT for Meningitis after its office in Galway was broken into and destroyed over the weekend.

Almost three thousand euro has been raised so far for the charity in the fundraising campaign, and countless people have offered their support.

After breaking in through the ceiling at their office at Ballybane Industrial Estate, the thieves ‘wrecked the place’ looking for cash, causing thousands of euro in damage.

The ACT for Meningitis team said that they were “absolutely heartbroken” when they saw the office completely ransacked.

“At a time when we are all struggling to keep afloat and help others, this has been another devastating blow to our charity,” said ACT for Meningitis in a social media post.

“Thankfully we would never leave large amounts of cash or anything of value here but they did take off with the office donation box and left behind thousands of euros in damage.”

The charity works to rebuild lives and support anyone affected by Meningitis, while also raising awareness of the disease.

The fundraiser can be found HERE.