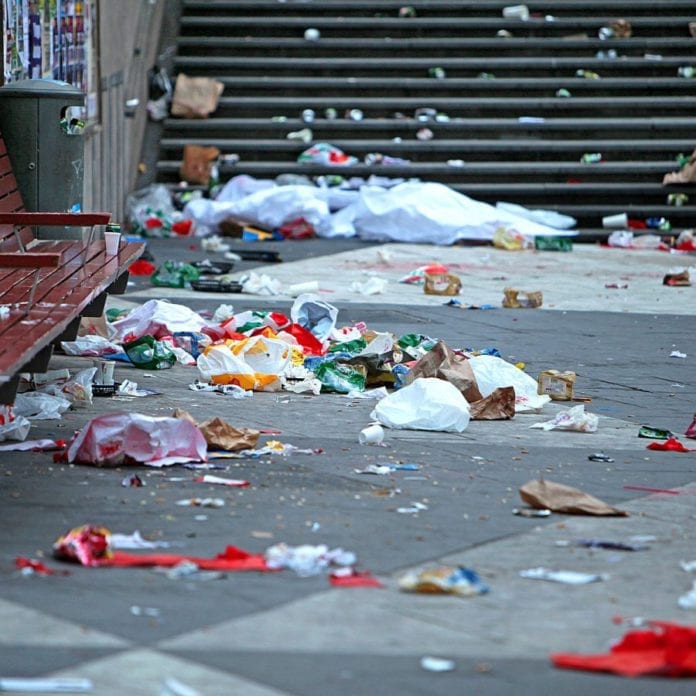 Over €60,000 in funding has been announced to help community groups tackle litter, dog waste, ad graffiti across Galway city and county.

The funding was announced by Minister for the Environment Denis Naughten and Minister for Community Development Seán Kyne.

In a joint statement the Ministers condemned littering as “environmental sabotage” and said that leaving dog waste on the ground is the most disliked type of littering.

“Dog fouling is perhaps the most intrusive type of litter and a constant source of annoyance for us all on our streets, in our parks and on our beaches.

“We welcome any initiatives that will increase awareness of this nuisance litter and the many public health risks associated with dog owners not picking up their dog’s waste, particularly for children.”

A total of €62,000 will be distributed to Galway city and county councils under the 2018 Anti-Litter and Anti-Graffiti Awareness Grant Scheme.

The only way to really get to grips with the problem of littering is to get people to change their attitudes towards disposing of wrappers, cigarette butts, and other waste according to the Ministers.

“Money alone cannot solve our litter problems. It takes a behavioural change across the board and we are confident the awareness campaigns that will be funded through this scheme at community level will have a real impact.”

2018 also marks the 20th anniversary of the National Spring Clean run by An Taisce and the Department of Rural and Community Development.

More than 150 clean ups have taken place across Galway in April as part of the NSC.

Minister Kyne paid tribute to the volunteers, schoolchildren, and community groups who are leading the drive to clean up their local areas.

“Taking their civic responsibilities seriously every single day through the many anti-litter initiatives that they drive across our communities for the preservation of our environment.”