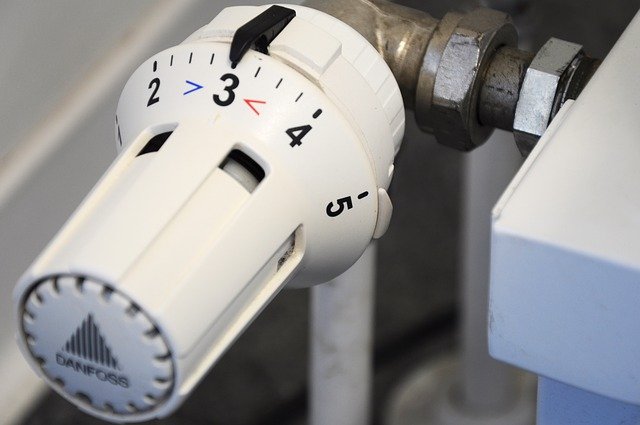 Thousands of people in Galway city and county are receiving their fuel allowance again for this year after the start of the scheme was announced yesterday.

A total of 18,886 in the City and County received fuel allowance payments through the National Fuel Scheme last winter and they will automatically receive payment again as long as their eligibility is the same.

Galway Senator Seán Kyne said that the fuel allowance, which is a means assessed payment, will be paid for 28 weeks to an estimated 370,000 households across the State.

“The scheme plays a vital role in ensuring that families across Galway have the security in knowing they will be able to pay their heating bills over the winter months.

“I know it will be especially important to people this year in the context of rising fuel costs globally, and I am encouraging my colleagues in Government to factor this into the upcoming Budget.”

Senator Kyne explained that all those who received the Fuel Allowance last year will be automatically be paid again this year, as long as their entitlement remains.

“I would really urge anyone who is in need of this scheme and has not applied previously to submit an application immediately.

“The Fuel Allowance application form is available through local Intreo Centres, Post Offices or on the Department’s website.”