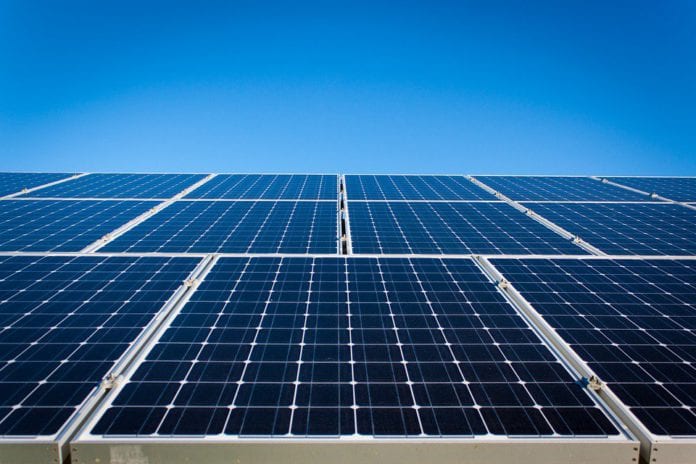 A fresh application has been made for a 25ha expansion to a solar farm which is to be built between Claregalway and Athenry.

It would consist of solar panels on ground mounted frames, along with 8 inverter substations, security fencing and cameras, access tracks, and cabling.

This would operate as an extension of the 140ha Ballymoneen Solar Farm, for which they which RES received planning permission in January of 2021.

The development will be spread across five fields of pasture land in the subject area, approximately 0.5km east of Cregmore Park Golf Club.

The application states that the solar farm would be operational for a period of 35 years if approved.

Planning permission was previously refused by the county council for an extension of the approved Ballymoneen Solar Farm at this site.

The council rejected a similar application back in August, stating that it would contravene a condition attached to planning permission for that development.

A decision on this fresh planning application is due from the county council by January 6 of next year.