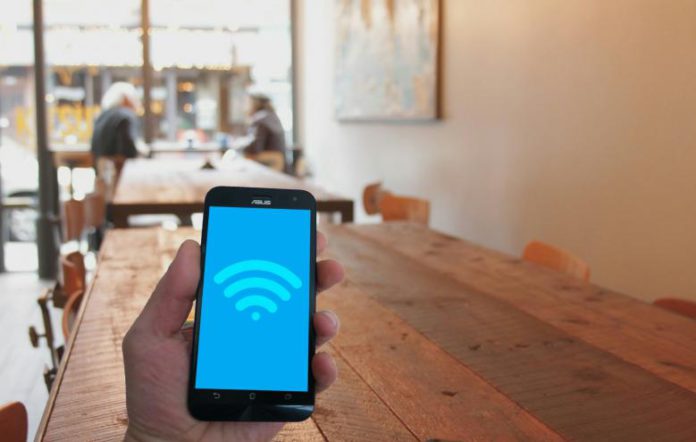 Free WiFi hotspots have been launched today by Galway City Council in sixteen locations across the city.

An interactive map shows where people can now access free Wi-Fi, with locations spanning from Doughiska, to Ballinfoyle, to the city centre, and onwards to Salthill and Knocknacarra.

Speaking about the new hotspots, Mayor of Galway City, Cllr Colette Connolly said that it is great news for the city.

“This free Wi-Fi access will allow people of all ages to keep connected, search for directions, look up local businesses, book public transport and find all that Galway City has to offer,” she said.

Head of Information Technology with Galway City Council, Elaine Naughton added: “The internet is such a fundamental part of our everyday lives now, and especially as we embrace the Digital Strategy for Galway City.

“These newly installed points will supplement the existing free Wi-Fi in the city centre, extending to key public areas in our suburbs with high footfall. We will have posters at each of the hotspot locations, to let people know they can connect to the internet for free at those places.”

Galway City Council received the maximum allowance of funding of €60,000 under the WiFi4EU initiative, with a further €60,000 in matched funding from the Department of Rural and Community Development bringing the total to €120,000.

The WiFi4EU initiative promotes free access to Wi-Fi connectivity for citizens in public spaces in towns and cities across Europe.