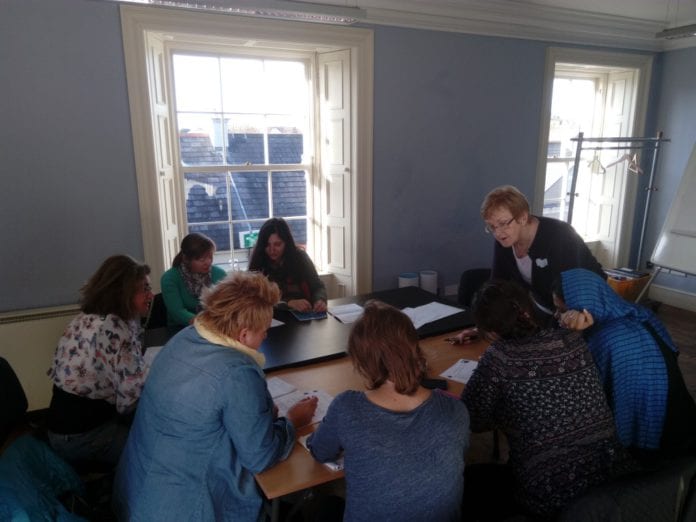 Four Galway groups have received €20,000 in funding for projects supporting the integration of immigrants into out communities.

The funding is being awarded under the 2018 Communities Integration Fund, now entering into its second year.

The funding was announced by Minister of State with responsibility for immigration and integration David Stannon.

“I am delighted to once again announce funding for a wide variety of projects to aid migrant integration and social inclusion in communities small and large throughout the State,” Minister Stannon said.

“Last year was the first year of the Communities Integration Fund and having personally visited some of the projects funded I was struck by how great an impact such a relatively modest financial support can have in bringing migrants and their host communities together.”

The Communities Integration fund supports many different projects with goals like removing barriers to sports and the arts, protecting LGBT+ migrants, and helping people find their way into employment

Nationally over half a million euro was granted under the scheme to 115 projects out of 335 applicants.

This year, those projects are expected to help nearly 24,000 migrants and involve 4,000 volunteers around the country.